Controversial batsman Kevin Pietersen made his first steps towards an England comeback after taking part in a nets session with County side Surrey, The Mirror reports.

Pietersen was sacked at the end of the failed 2013/14 Ashes series, however incoming England and Wales Cricket Board (ECB) chairman Colin Graves has left the door open for the exiled star to make a return to the Test side.

The 34-year-old was granted an early release from his contract with Indian Premier League side Sunrisers Hyderabad to make a return to the red ball game with Surrey.

Pietersen posted a photo of The Oval on Twitter, saying: “Back in the office today x #Oval”.

The South Africa-born star is pushing for a Test recall in time for the upcoming Ashes series, however it is believed his reported poor relationship with skipper Alastair Cook may prove to be too much of a stumbling block for Pietersen to make a return to the national side.

Check out the photos below! 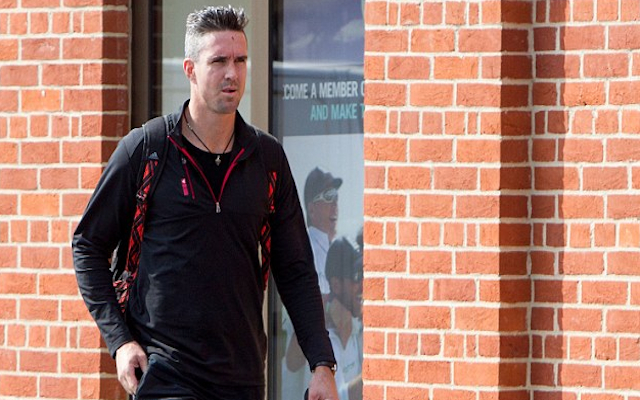 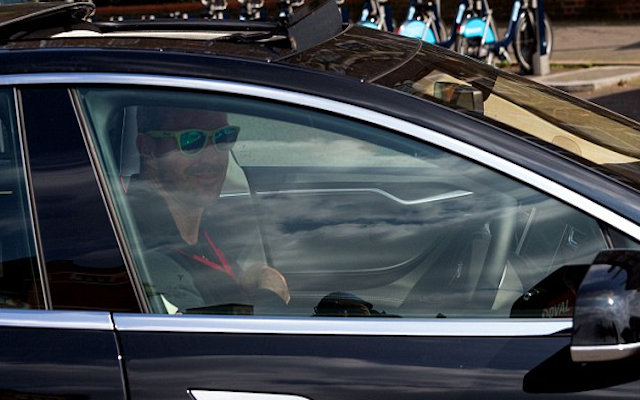