Germany international gets acquainted with his new teammates.

Andre Schurrle stepped out on to the training ground with Wolfsburg on Tuesday for the first time after completing his long awaited move from Chelsea during the January transfer window.

Schurrle, a World Cup winner, signed on with the Bundesliga giants to facilitate the arrival of Juan Cuadrado from Fiorentina, and he has reportedly signed a deal worth around £85,000-per-week.

And he is not getting his new life underway in his native country by joining in on a training session on a snowy first day.

See the images below. 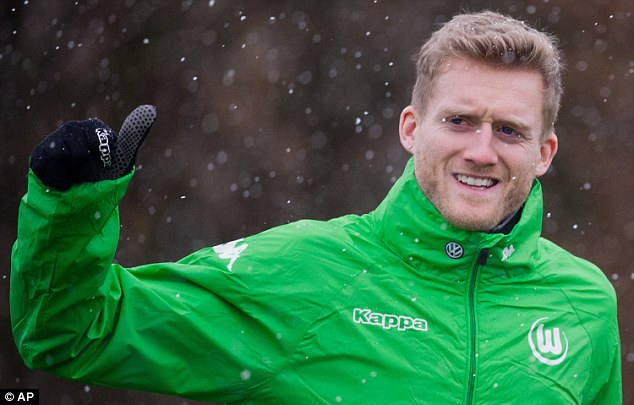 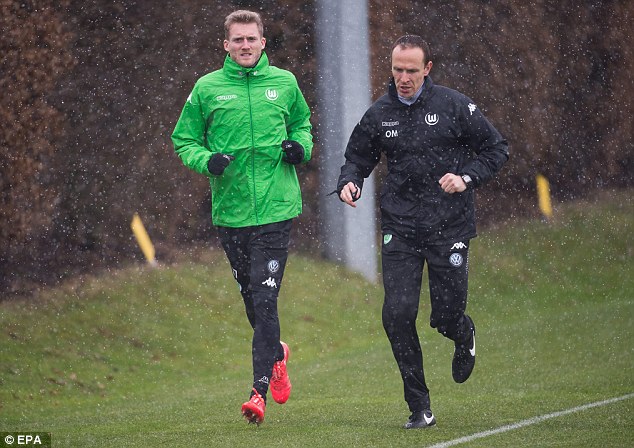 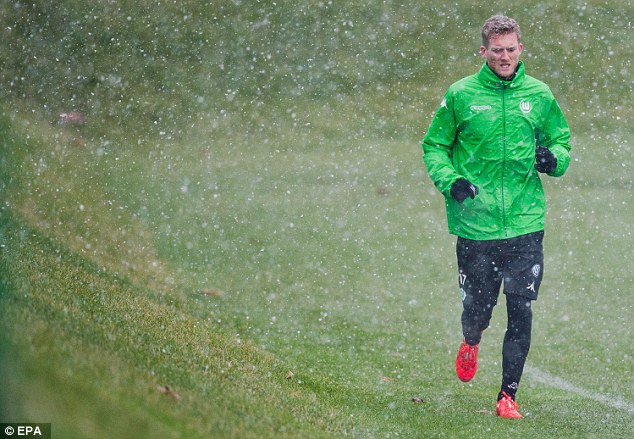 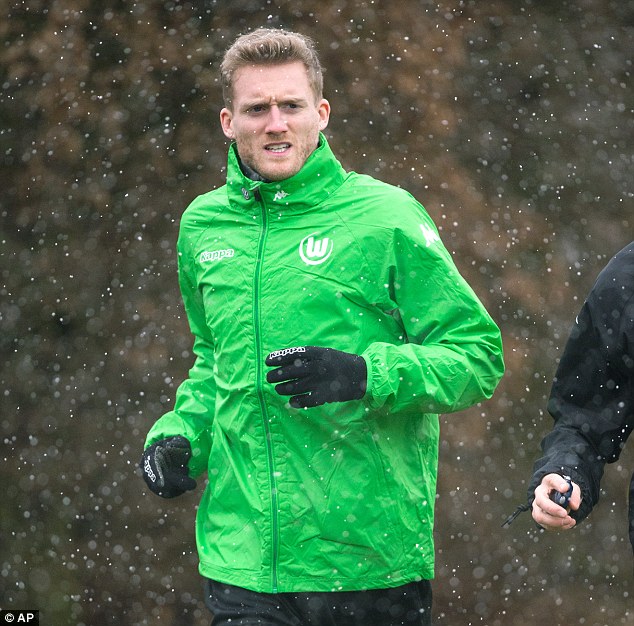 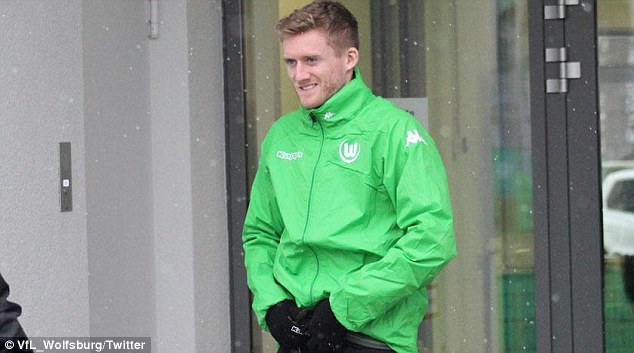 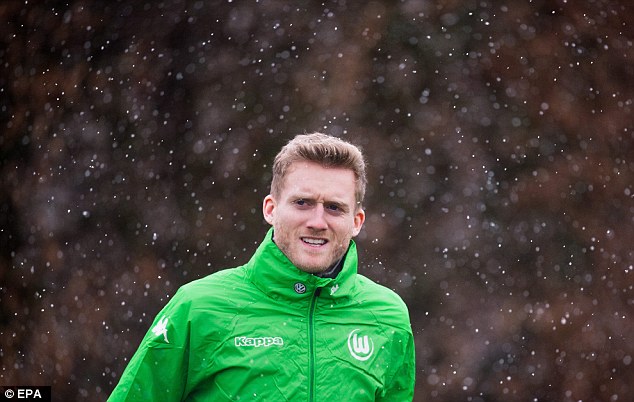 Arsenal v Chelsea SPENDING comparison: Was Jose Mourinho right about who splashes the most cash?