The emergence of Hector Bellerin has raised questions over Arsenal’s first choice right-back, but who should get the nod at the Emirates?

Arsenal have regularly been questioned over their lack of depth, with a couple of key injuries often derailing their entire season. Arsene Wenger looks to be addressing the issue however, and the club are finally in a position where they can boast decent back-ups for most, if not all, positions.

The full-backs in particular have been an area of concern for the Gunners, with players such as Thomas Vermaelen and Mathieu Flamini having to fill in during times of crises.

When everyone is fighting fit however, the flanks now appear to be one of Arsenal’s strongest areas. Wenger has a plethora of options to choose from at right-back in particular, so below we’ve ranked his options from worst to best: 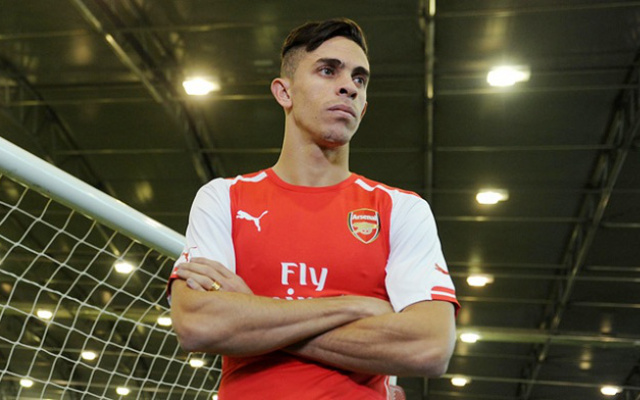 Perhaps a little harsh to put him last seeing as he is yet to play a game, but he is, after all, totally unproven in the Premier League.

Bought primarily as a centre-back, his versatility was no doubt an attractive prospect for Wenger.

The Brazilian could turn out to be a superb full-back, but for the moment judgement has to be reserved.