Series to go down to the wire after Australia earns one-point victory.

The British and Irish Lions only visit Australia once every 12 years, and fanatix beleives it could not happen more often as fans of both sides would not be able handle the anxiety that comes with it.

After more than 160 minutes of tough Test match football, the series is locked at 1-1 and the sides are separated by a single point scored.

This time it was Lions’ fans to feel the sting of a missed kick in the final seconds as the normally reliable Leigh Halfpenny missed perhaps his toughest chance of the night, with the extra pressure on his shoulders in the end telling.

fanatix looks back at some of the key points in the match and the player’s reactions to the result. 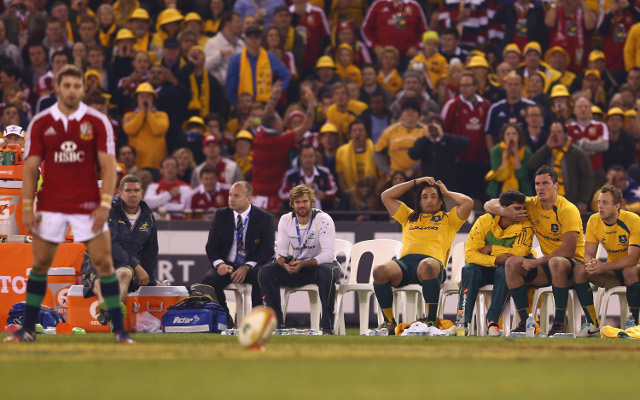 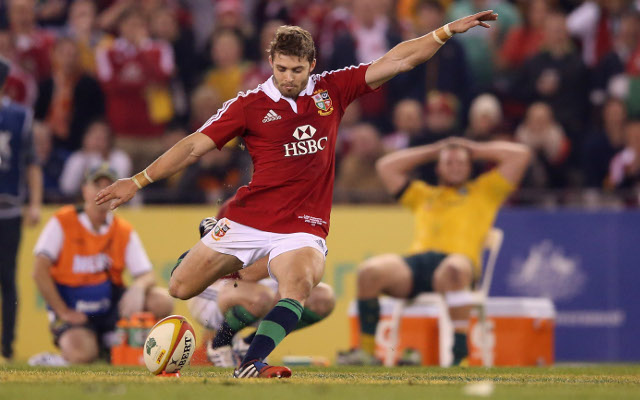 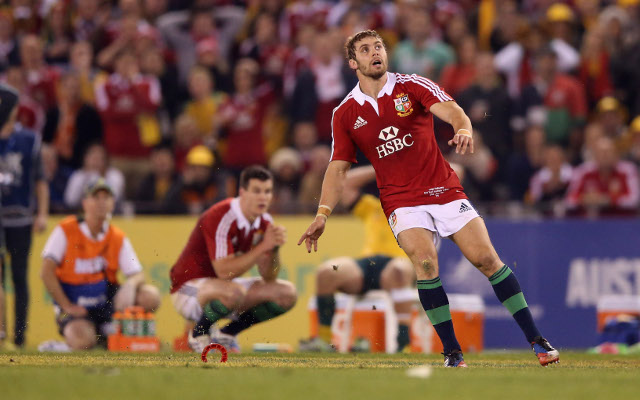 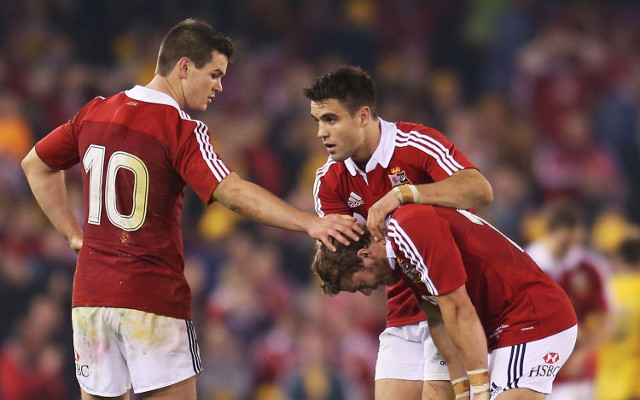 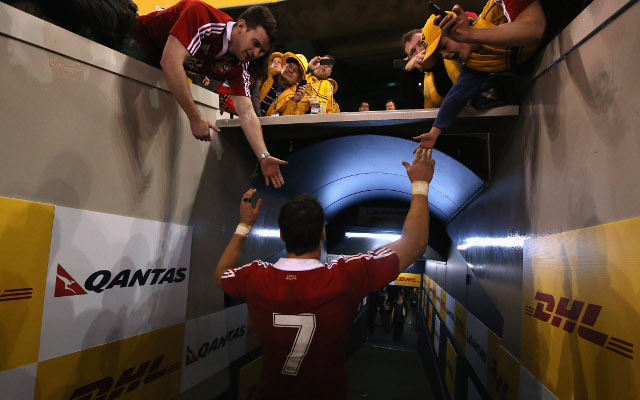 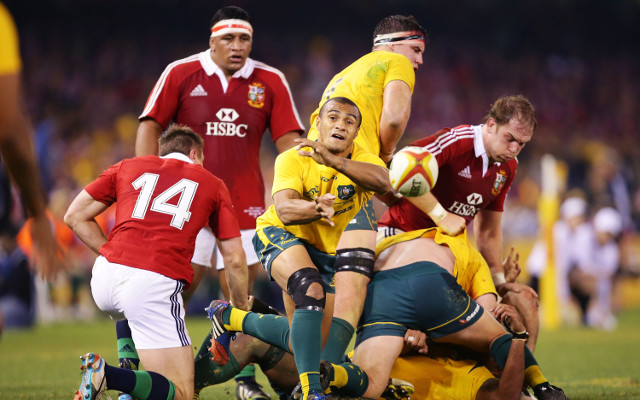 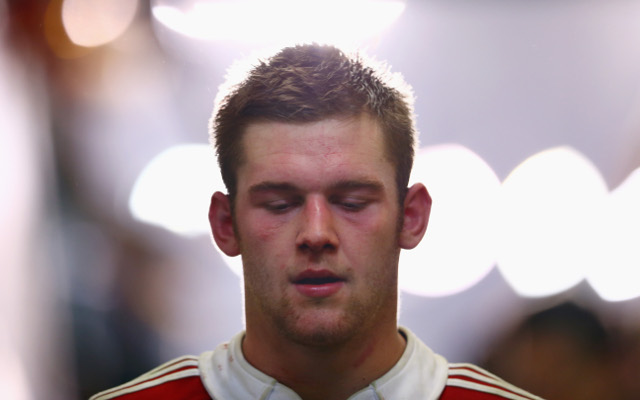 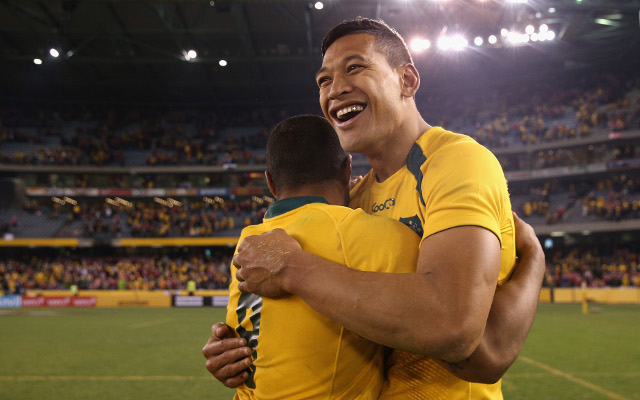 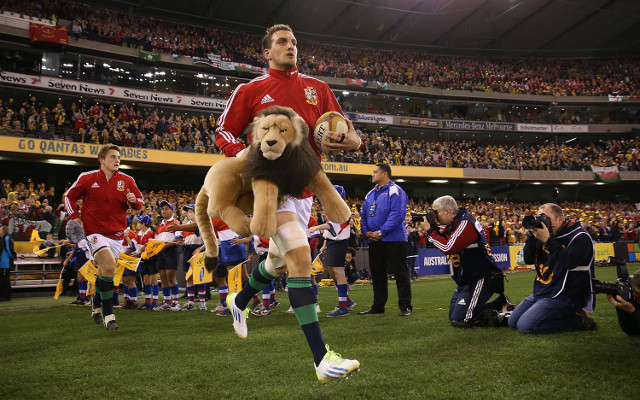 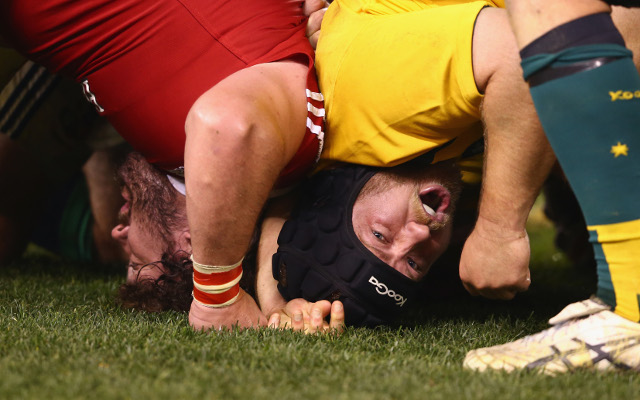 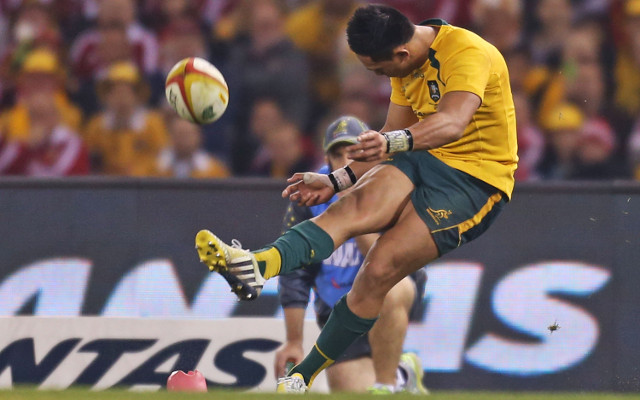 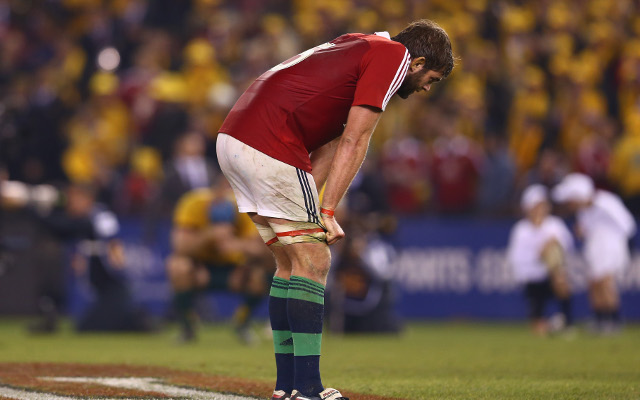 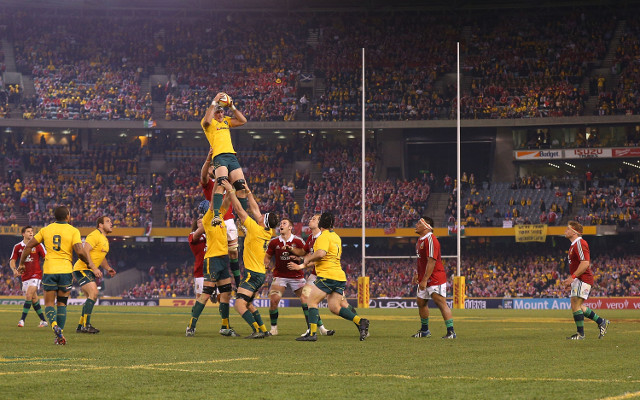 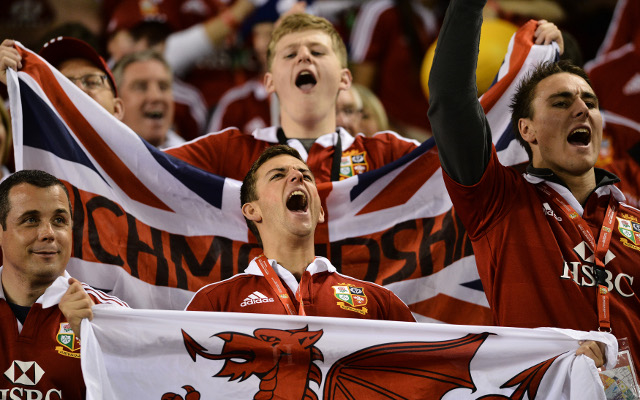 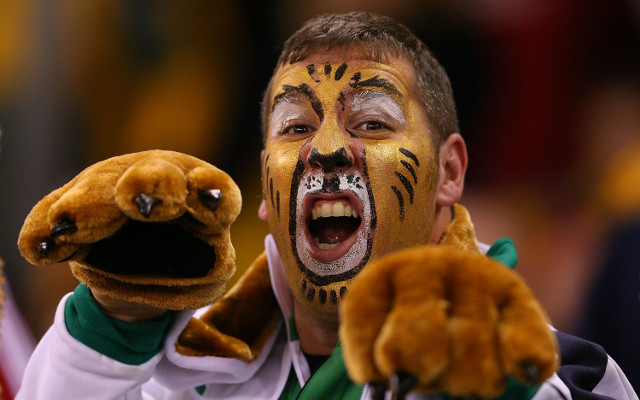 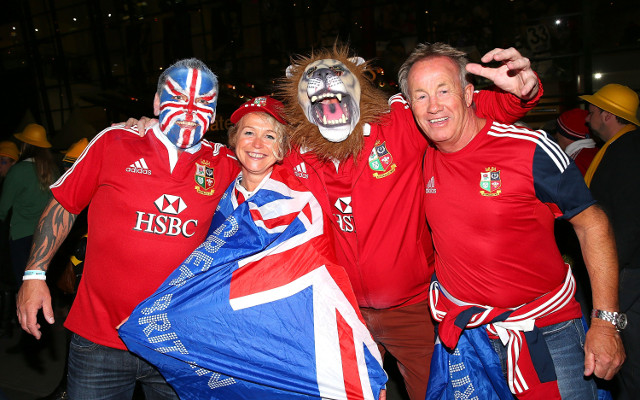