Jack Grealish is the toast of the Premier League at the moment.

Whether he’s courting the admiring glances of the Football Associations of both England and Ireland, getting stick for not wearing adult sized shin pads, or getting praised for his outstanding contribution to Aston Villa’s FA Cup semi-final victory over Liverpool this weekend, it’s clear that he is a man in demand.

And not only is he enjoying an extended run in the Villa side under Tim Sherwood, he gets to spend his free time alongside the gorgeous Sasha Attwood.

The pair have been dating for some time, and the 19-year-old attacker looks as though he has everything lined up for him.

She has posted several photos of the two of them together on her Instagram account, like the one below where she attended the award ceremony that saw Grealish named as the Irish under-21 Player of the Year award last month.

So proud of my boy @jackgrealish winning Ireland’s U21 player of the year , you deserve it 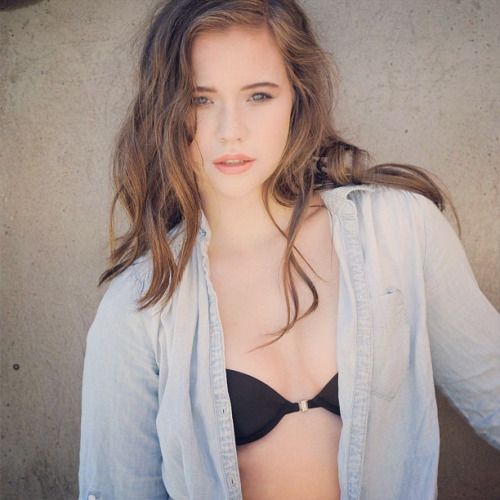 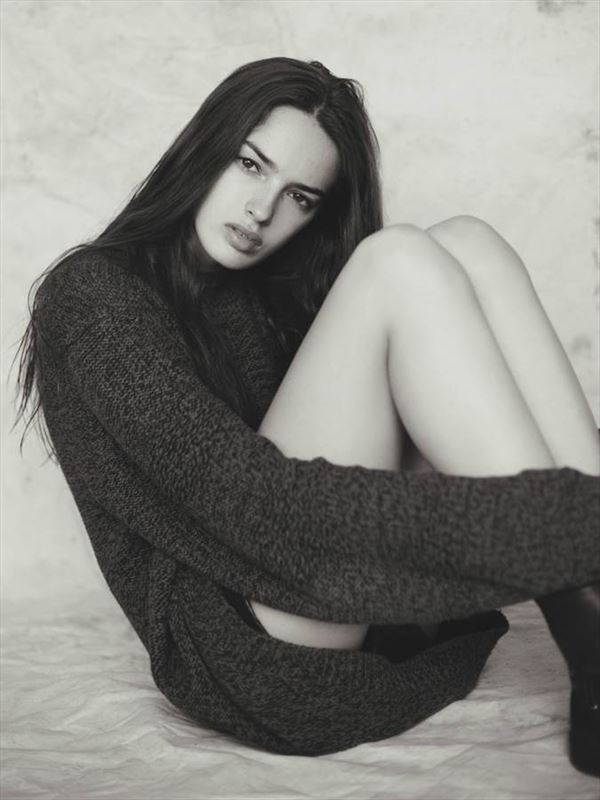 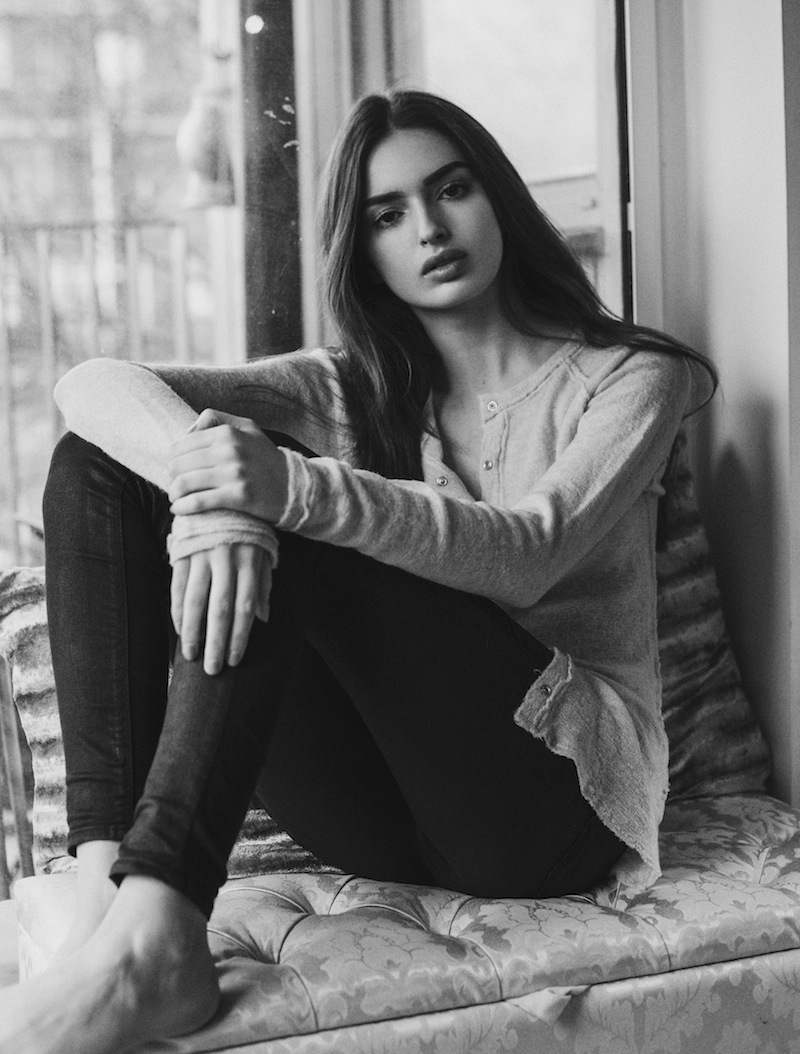 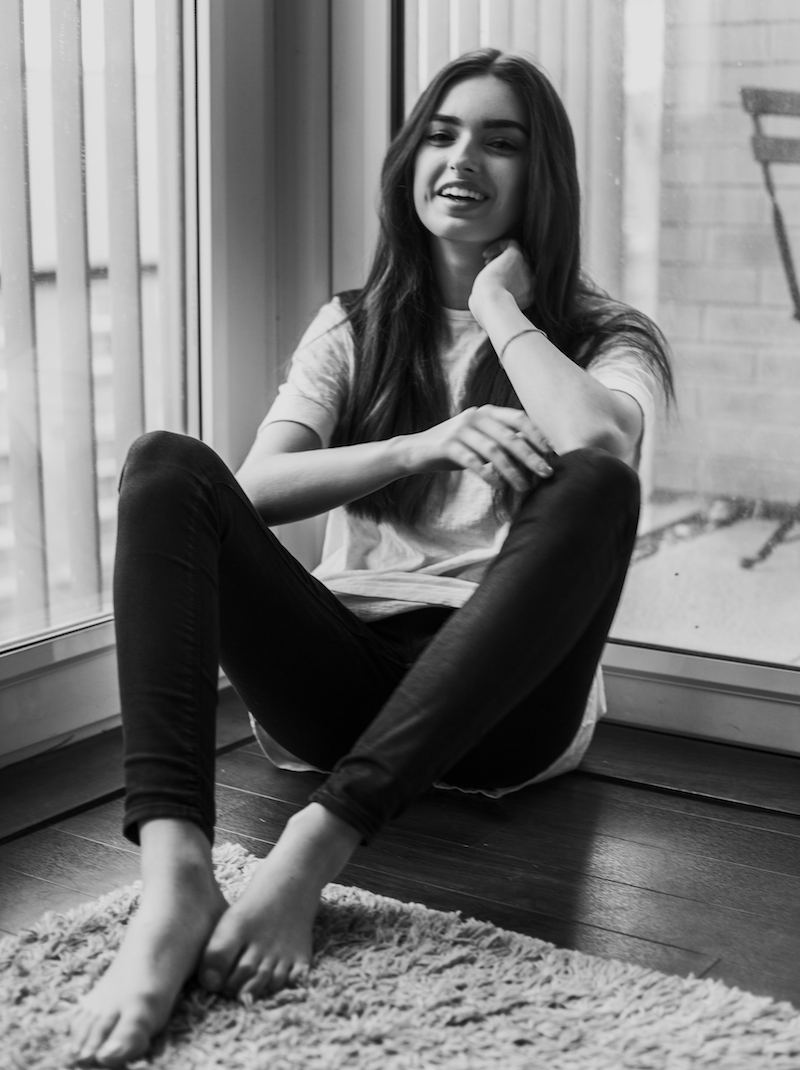 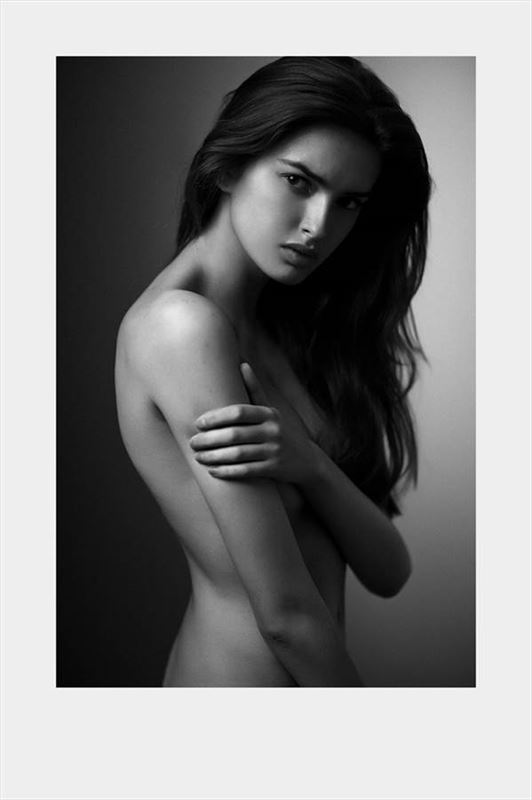 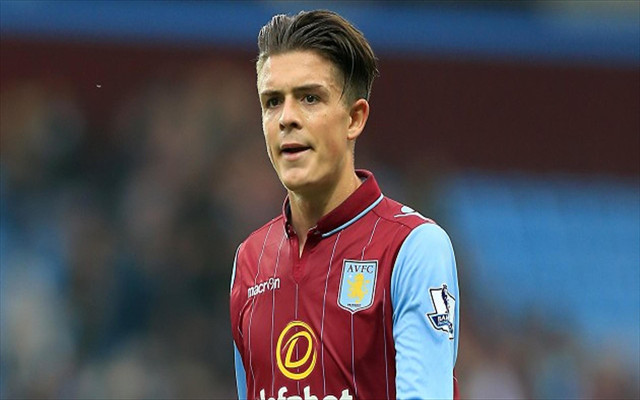