The Sun has obtained images, apparently shared on snapchat, of the Polish goalkeeper inhaling from a red balloon, reportedly filled with nitrous oxide. 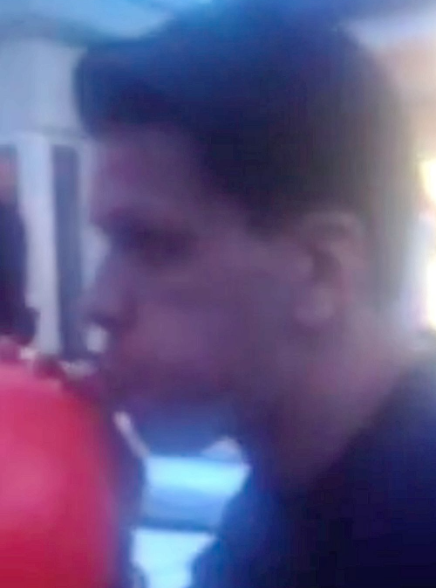 Szczesny follows in the rebellious footsteps of wantaway Liverpool winger Raheem Sterling, West Bromwich Albion striker Saido Berahino and Aston Villa maverick Jack Grealish, all of whom have been pictured allegedly indulging in the legal high in recent months.

The 25-year-old might have needed the light relief after seeing Petr Cech arrive from Chelsea this summer to further reduce his chances of being Arsenal’s number one.

But Gunners manager Arsene Wenger has previously warned Szczesny about his future behaviour after he was dropped for smoking in the shower following the New Year’s Day defeat to Southampton.

He has not played in the Premier League since, although he did start Arsenal’s FA Cup final triumph.