Schalke star Kevin Prince-Boateng may not be in the consciousness of many British football fans anymore. Since turning out for Portsmouth and Tottenham and a rather stale spell with AC Milan, he’s now resurrecting his career in his birth land with Schalke.

His career may not have gone the way that he’d have liked, but one department where he’s not having any troubles is in his love life, where he has been romancing Italian-American stunner Melissa Satta.

Currently out with a thigh injury, the Ghanaian international recently confessed in an interview that the pair have sex between seven and ten times per week.

The 29-year-old also once famously enjoyed an affair with Los Angeles Lakers legend Kobe Bryant – which led to the breakup of his marriage to wife, Vanessa – but now presents popular Italian football show ikiTaka on Italia 1.

Scroll below to take a closer look. 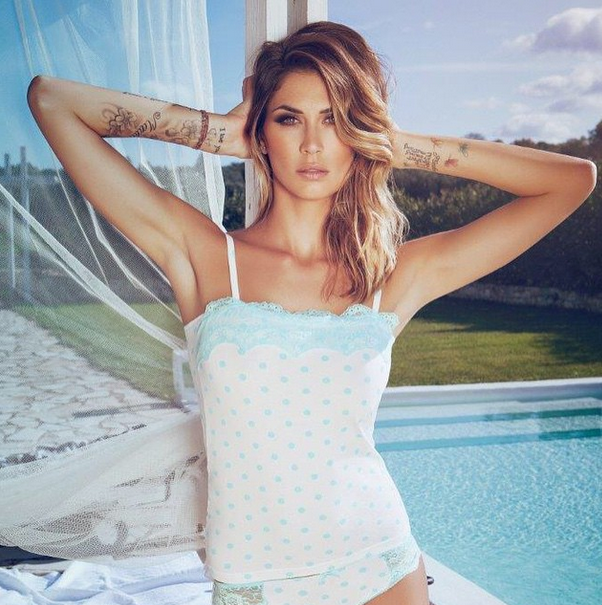 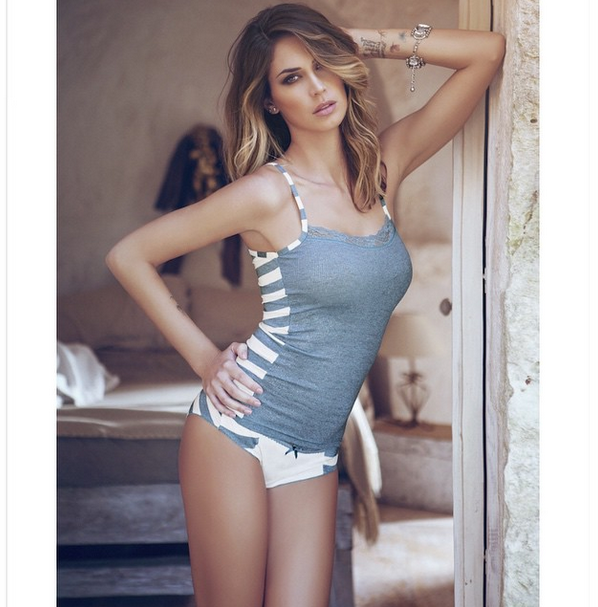 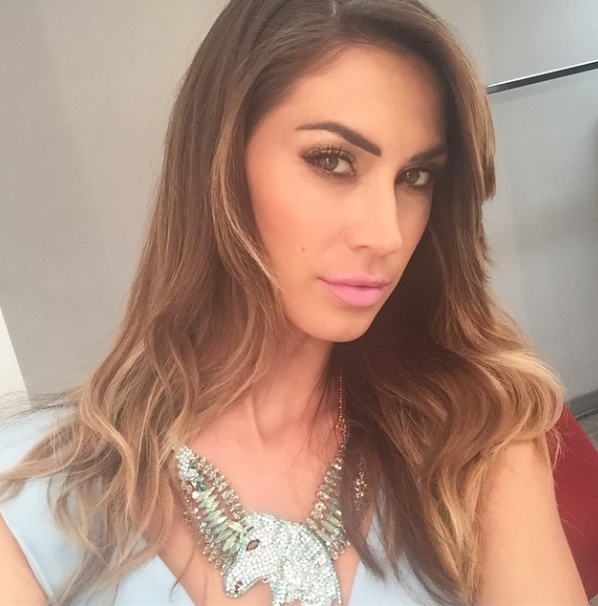 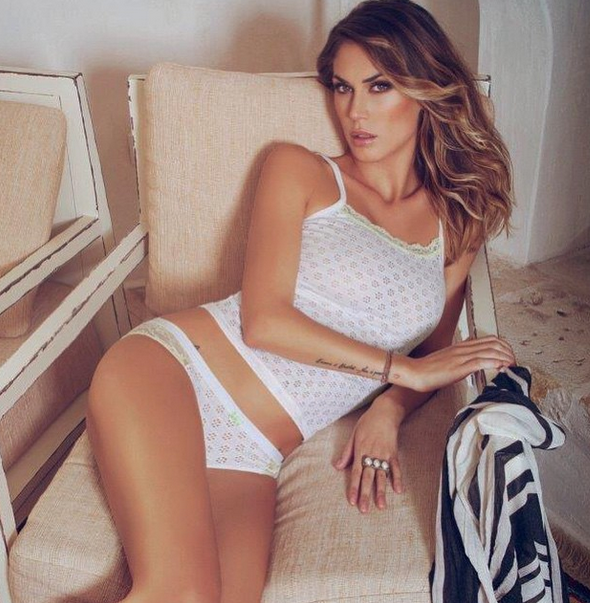 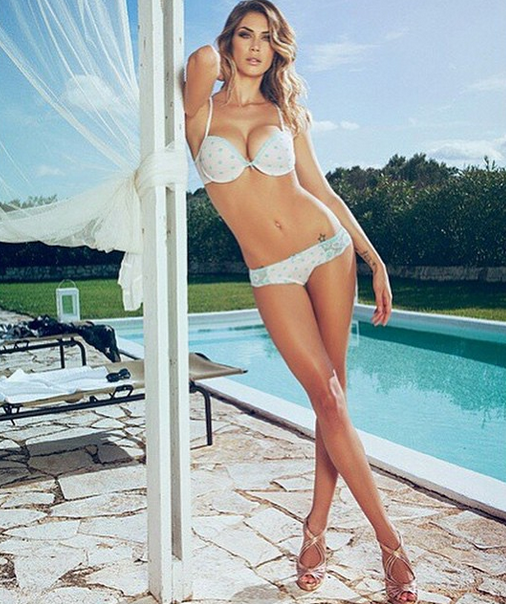 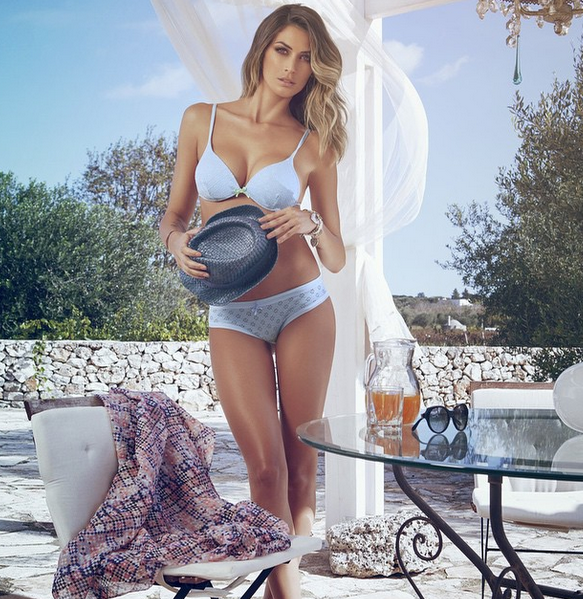 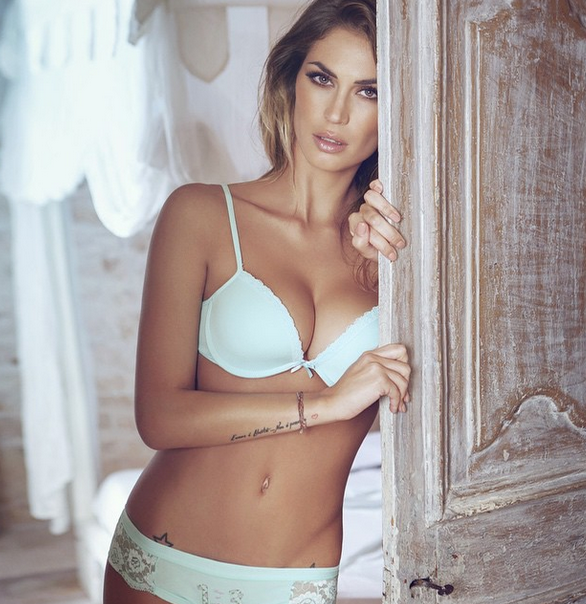 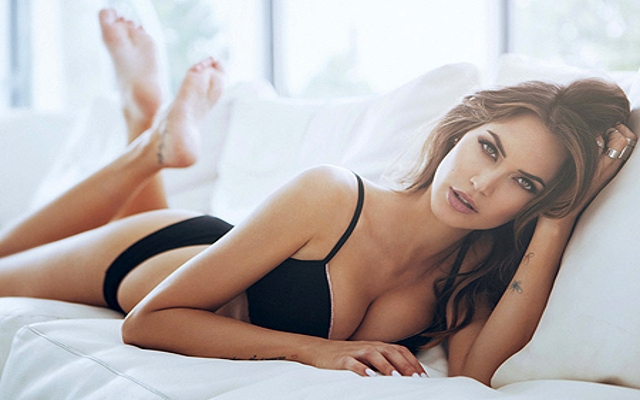