After the Houston Texans signed Ed Reed to a two-year deal last week, current Texan defenders Brian Cushing and Jonathan Joseph expressed their joy at the prospect of playing alongside one of the best defenders of all time.

Middle linebacker Cushing told houstontexans.com it would be ‘awesome’ to line-up alongside Reed.

“Was a big Miami fan growing up (Reed’s college team), so I got to see him play a lot and obviously in the pros. He’s probably the best safety that’s ever played the game. Anytime you get an opportunity to play with a guy like that, it’s gonna be awesome.”

Cushing is one of the youngsters in Houston who will benefit from playing with Reed, who can teach less experienced players the nuances of the game, and help to improve the franchise in the long-term.

Starting cornerback Joseph added his thoughts on what Reed will bring to the 2013 Texans defence.

“He’s gonna be a great addition just because he brings several intangibles that you can’t even start to name off, let alone just the things he’s done in the game,” Joseph added.

“Being in the locker room, being in the meeting room, the young guys looking up to a player like that, going out there and playing each and every day and making plays.”

Despite being 34, the buzz surrounding Reed’s arrival in Houston is a testament to the quality the Super Bowl champion still brings to a defence, despite playing well beyond the years a safety normally lasts in the NFL.

While it will be a strange sensation seeing in another team’s colours, the veteran makes the Texans a strong contender for next year’s Super Bowl so its unsurprising that Cushing and Joseph are so delighted by his arrival. 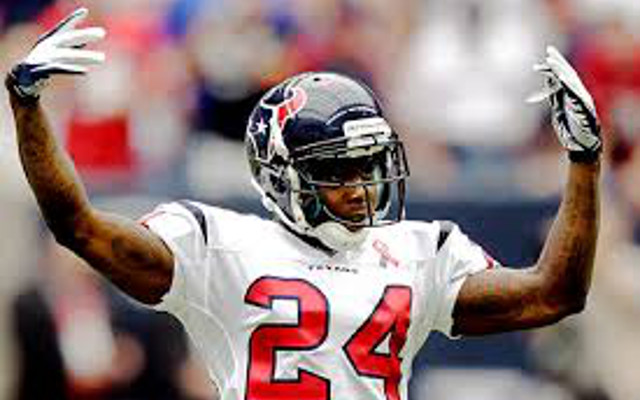