All-Pro safety Ed Reed signed a one-day contract with the Baltimore Ravens again to retire as a Raven, and he has hung up his jersey after 12 seasons in the NFL.

Reed was let go as a free agent after the 2012 season, which was when he helped lead the Ravens to a Super Bowl victory.

He signed a three-year contract with the Houston Texans, but his time with the Texans was short-lived as he was released before finishing his 2013 season with the New York Jets.

Reed was not seen in the 2014 season, but he has just made his retirement official. Reed spent the first 11 seasons of his career with the Ravens after being drafted by them in the first round of the 2002 draft.

Along with linebacker Ray Lewis, Reed was a key leader for the Ravens defense and was a ballhawk on the field, as he came up with 64 interceptions in addition to 643 tackles in his career.

He reached at least seven picks five times in his career, and he won Defensive Player of the Year honors in 2004 after notching nine interceptions and three forced fumbles. 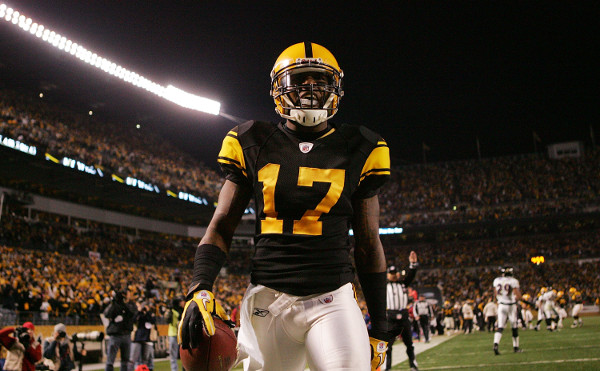