Just a few hours ago, they were full of hope. Life was rosy and summer signing Petr Cech was going to deliver Arsene Wenger’s team a first Premier League title since 2004.

That bubble burst pretty quickly. Cech made two costly errors and an impotent Gunners outfit began the 2015-16 season with a 2-0 home defeat to West Ham United.

Venezuelan journalist Jeinny Lizarazo, who is also a model, has tipped Benzema to become a Gunner, claiming that he is set for a medical.

Whether or not Lizarazo is telling the truth, these 8 pictures of her will hopefully cheer up some of your sad Gooners. 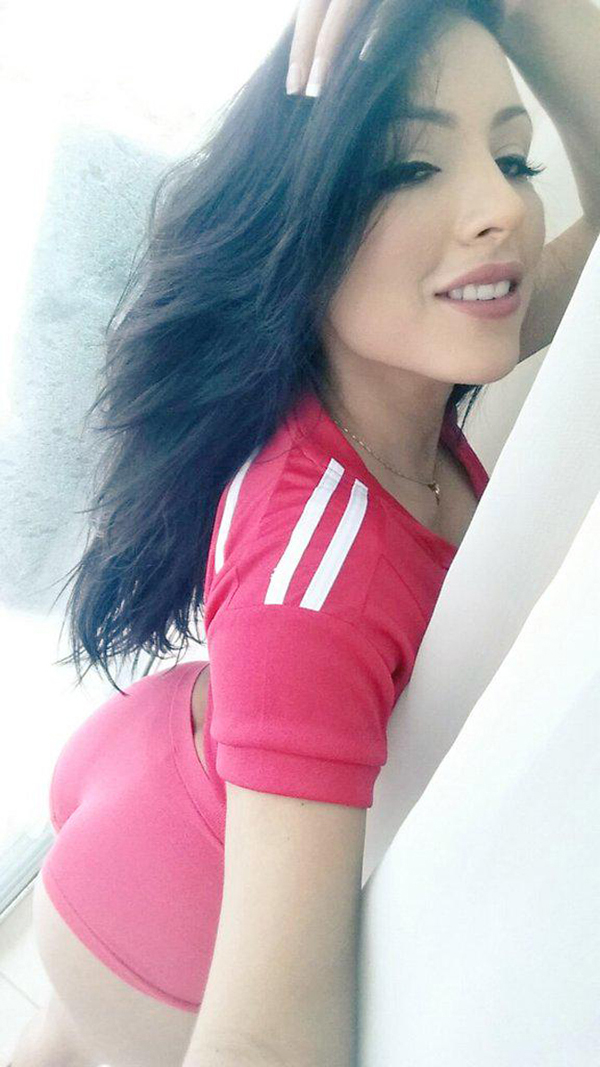 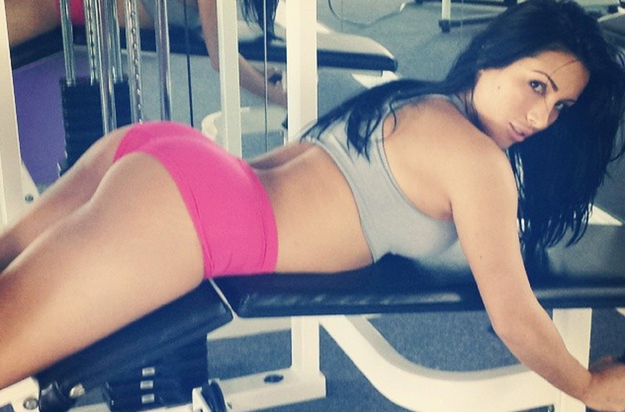