Playmaker believes team has enough talent at receiver position to post big numbers this season.When Aaron Rodgers is your Quarterback, big passing yards will likely be the end result of his elite play.

The receiving group that must be on the other end of the throws need to be good, and current Green Bay wide out James Jones says the current crop can all produce high numbers.

When he spoke to NFL Network on Tuesday, he clearly thinks that him and his fellow receivers can  each easily surpass the 1,000 yard mark.

“I think a 100-catch receiver is gone out of our offense just because Aaron (Rodgers) spreads the ball around so much,” he said.

“If anybody had a shot to get 100 catches, I’d probably say Randall because he’s in the slot and he’ll probably get a lot more targets.

With the team becoming very pass-orientated due to the highly skilled Quarterback play, Jones and the rest of the supporting act will attain high numbers in receiving yards due to the system they play in.

While it is not unthinkable to suggest that Jones cannot achieve this high standard that he has set himself, he must first try and crack the starting lineup, which is currently held by players Jordy Nelson and Randall Cobb.

The 28 year-old certainly has the talents to be a top tier receiver in the NFL, the trouble is so do Cobb and Nelson. This could mean that he will see less time on the field than the other two, resulting in lower figures on the stat sheet.

One thing that is clear for next season, the Packers will be a very dangerous team on offence, and when the three talented receivers are all on the field together, they will be a nightmare to defend, and yards will continue to pile up for them. 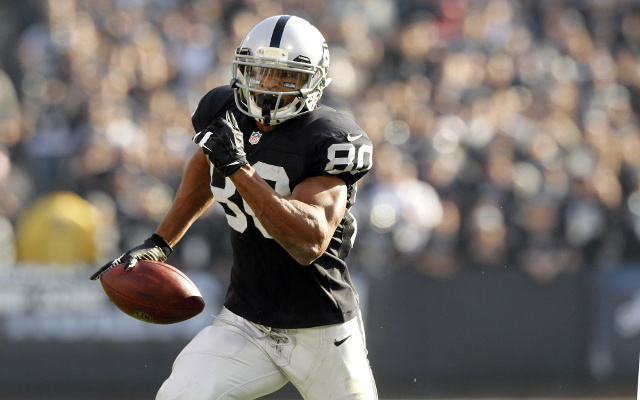