Following six seasons with the Green Bay Packers, linebacker Brad Jones has been released after being made a scapegoat for their past defensive struggles…

Green Bay Packers inside linebacker Brad Jones continued to struggle in the 2014 season and was eventually relegated to a bench role. He has been released by the team for his disappointing play.

Jones had signed a three-year, $11.5 million contract with the Packers in the 2013 offseason. However, outside linebacker Clay Matthews saw more snaps on the inside while Sam Barrington became a starter.

The Packers run defense struggled early in the 2014 season, mostly due to Jones’ play. They improved as soon as his role was reduced, much to the thrill of Packers fans.

Due to Jones’ release, the Packers will save $3.75 million in salary cap space, which will help them in their attempt to re-sign wide receiver Randall Cobb.

Around the NFL reported on Jones’ release from the Packers on Twitter. 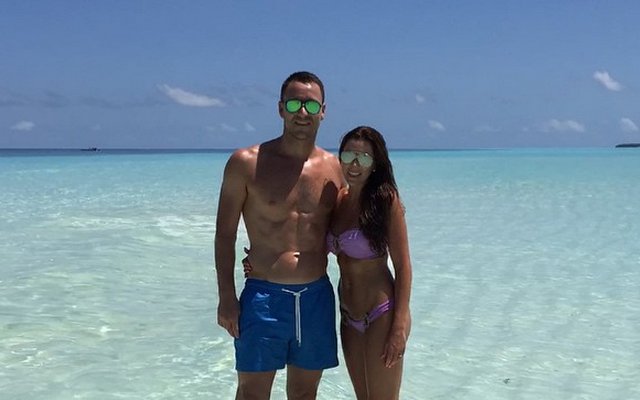 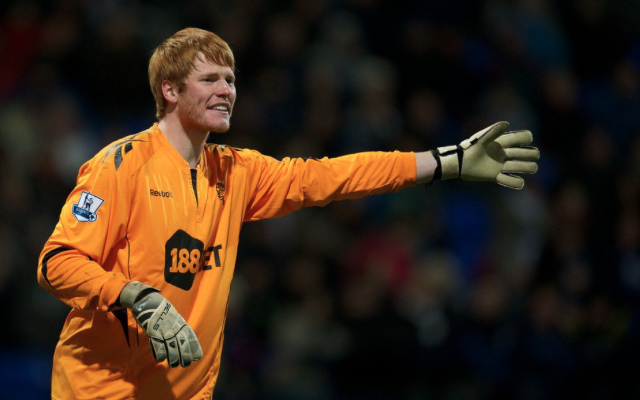