The Green Bay Packers have officially made changes to their coaching staff, including Mike McCarthy giving up calling plays.

Green Bay Packers head coach Mike McCarthy had been rumored to be willing to give up calling plays, and this has been made official as offensive coordinator Tom Clements will take over those duties while being promoted to associate head coach.

McCarthy has taken a massive amount of criticism for his coaching performance in the NFC Championship against the Seattle Seahawks due to the Packers blowing a 16-0 lead and losing the game.

The Packers head coach was criticized for his conservative play calling, which may have contributed to his decision to hand over the play calling duties to Clements.

This sort of coaching change worked for the Dallas Cowboys, who hired Scott Linehan as their play caller before the 2014 season, where they surprised with a 12-4 record, an NFC East title and a playoff win. 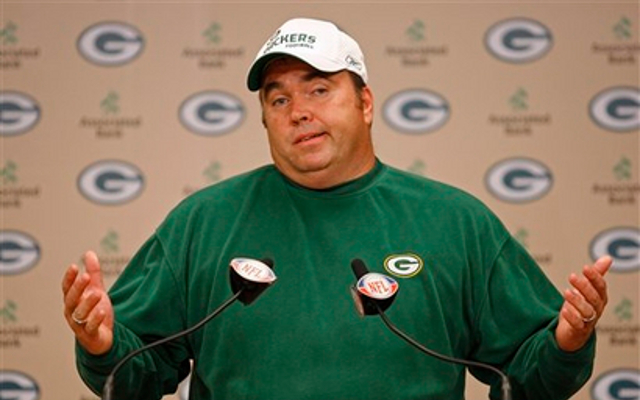 Mike McCarthy: The Green Bay Packers were the best team in the NFL