Former England international recently flew to the US to enter rehab.

Paul Gascoigne has been admitted to intensive care in the United States according to reports in the Mail on Sunday.

The 45-year-old – capped 57 times but who has battled alcoholism for years and was sectioned under the Mental Health Act in 2008 – had been due to receive treatment at a rehabilitation clinic in Arizona at a cost of around US $30,000 for a two month stay there.

However, according to the Mail on Sunday he became seriously ill on Saturday and doctors had him moved from his hospital room to intensive care, although now it is believed his life is not in danger.

Former England and Spurs team-mate Gary Lineker – who along with other friends of Gascoigne have helped pay for the cost of the clinic as the former footballer is virtually penniless – said that his friend is ‘struggling’.

‘Gazza is struggling, Let’s hope he can hang on in there,’ tweeted Lineker.

Gascoigne, whose talent shone at the 1990 World Cup finals where England reached the semi-finals although he was suspended for the match, agreed to seek help after video footage emerged of a shambling public appearance he made at a charity event.

However, Gascoigne, who was pictured drinking a pint of beer immediately after arriving at the airport bar in Arizona, has been in hospital for the past four days with his condition deteriorating markedly on Saturday.

Gascoigne has also received the support both personally and financially from present England players such as Wayen Rooney and captain Steven Gerrard.

Rooney said things could have worked out differently for Gascoigne had he been at Manchester United and taken care of by manager Alex Ferguson, who has aside from winning endless titles also gained credit for handling players personal problems.

“You never know what would have happened but I know Alex Ferguson is the best in looking after his players and making sure his players are doing the right thing,” the United forward told Daily Star Sunday.

“I’m sure he would at least have tried to help him.

“It’s a shame what’s happening to Gazza. He was a hero of mine growing up. I’m sure everyone, every England fan and every Paul Gascoigne fan wishes him the best of luck. It’s a sad time for him just now and I wish him all the best.” 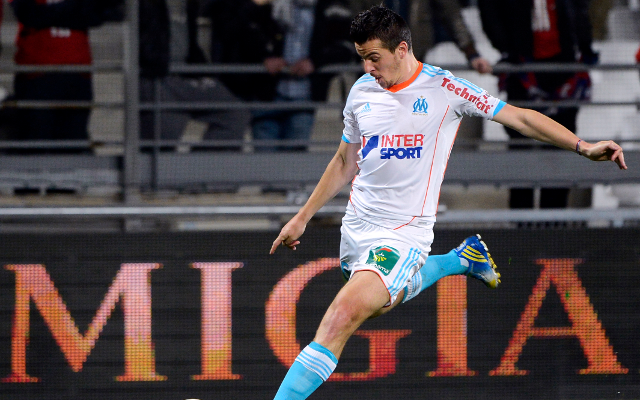