With the heartbreaking loss of the England women’s team in the World Cup on Wednesday night, Laura Bassett’s tears were a reminder of the criers of football. Here are the top 10… 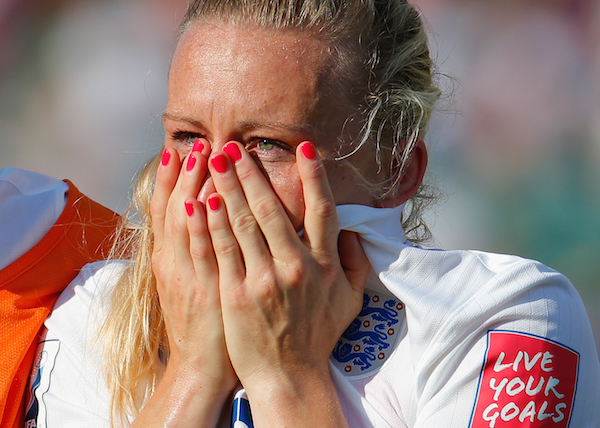 In probably the most heart-breaking loss in the history of England’s women’s football, Bassett was unconsolable after scoring an own goal during stoppage time, which caused Japan to move on to the World Cup final.