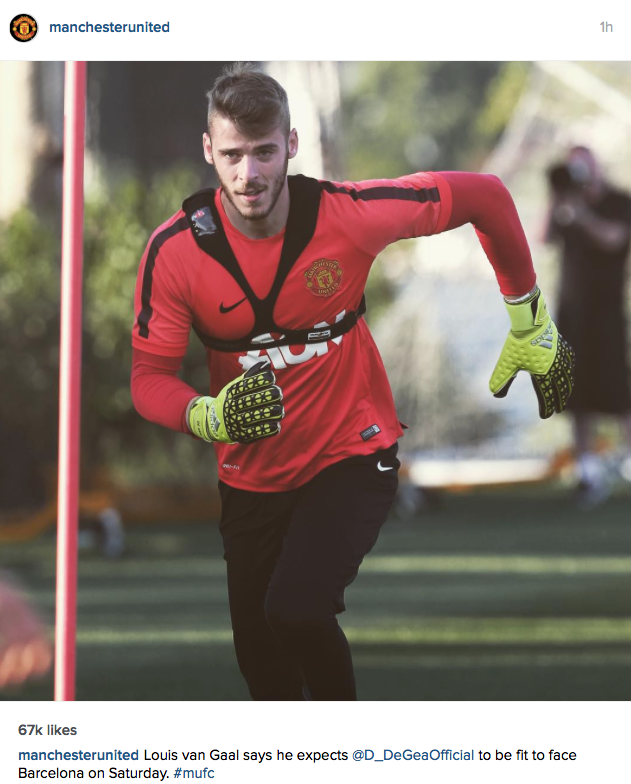 United’s new home shirt, which is due to be officially unveiled at the start of next month, was spotted on the shelves a bit early… 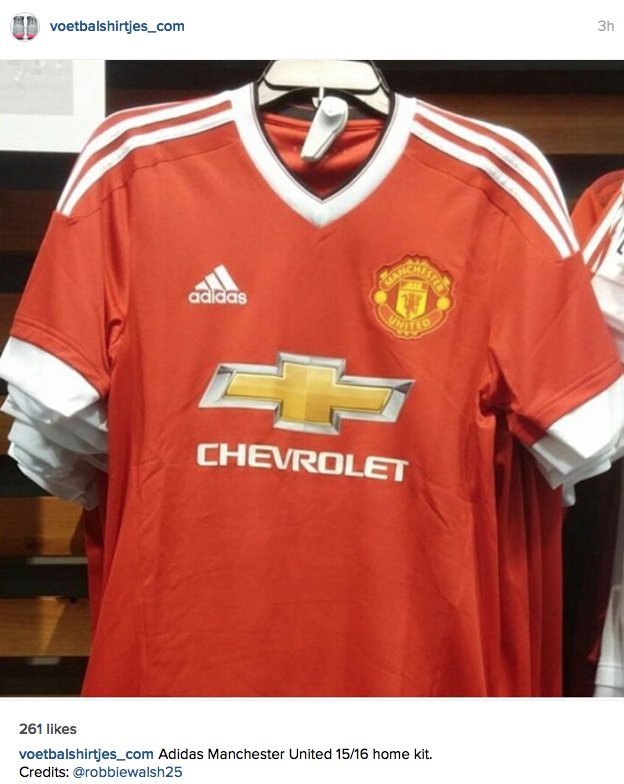 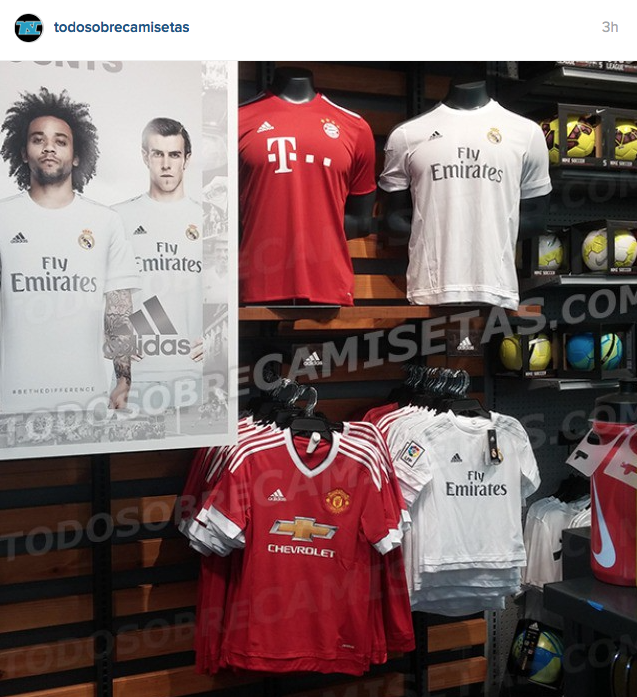