Former Chelsea defender Filipe Luis has revealed that he missed Atletico Madrid throughout his time at Stamford Bridge and is glad to be back.

The Brazilian joined Chelsea last year, but made a swift return to the Spanish capital after just one season with Jose Mourinho’s men.

Having been pushed down the pecking order by Cesar Azpilicueta, he has admitted that he spent a lot of his time in England speaking to his former coaches and teammates as well as watching his former club on TV.

“I am really happy. I always really missed Atletico,” he told AS. “I never managed to let go of the club.

“Maybe I should have gone [to London] and forgotten [them], but I didn’t stop watching the matches, talking with my team-mates, sending them messages each time they scored a goal or produced a nice piece of play.”

Mourinho has since moved to strengthen his defensive line during the summer transfer window, but Luis is undoubtedly a better fit with the La Liga outfit.

Nevertheless, he enjoyed a successful spell in London after helping the club to a Premier League title last season.

Arsenal v Chelsea SPENDING comparison: Was Jose Mourinho right about who splashes the most cash? 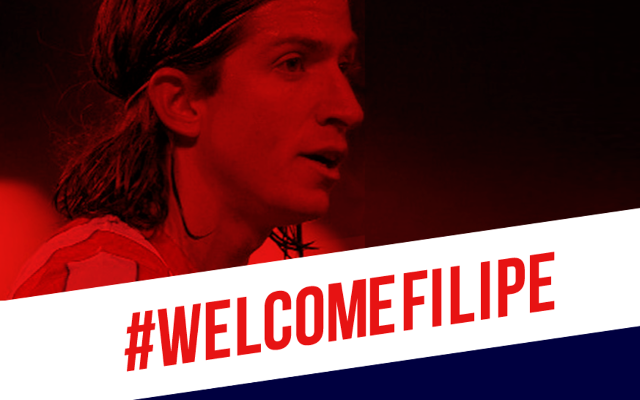