The on-field action takes centre stage this weekend as the Premier League and Football League return.

But, behind the scenes, clubs will still be frantically trying to secure their latest signings with less than a month to go in the summer transfer window.

Never heard of him? Me neither. But reports on Friday claimed that the Reds had a pre-contract agreement in place for the 14-year-old wonderkid, who plays for Norwegian minnows Frosta.

Dubbed the next Martin Odegaard, ludicrous in itself because the Real Madrid talent is only 16, left-sided midfielder Tagseth will apparently move to Anfield in January 2017. Talk about planning for the future. 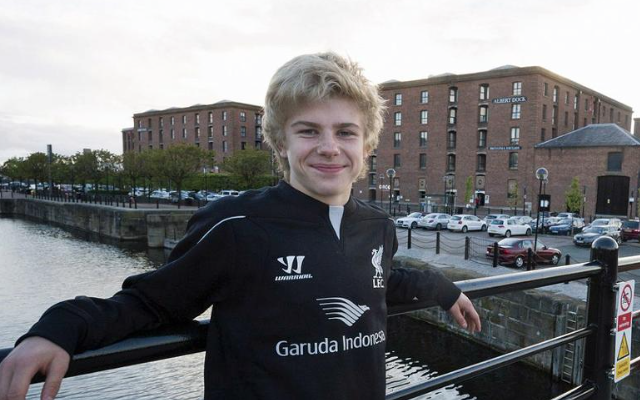