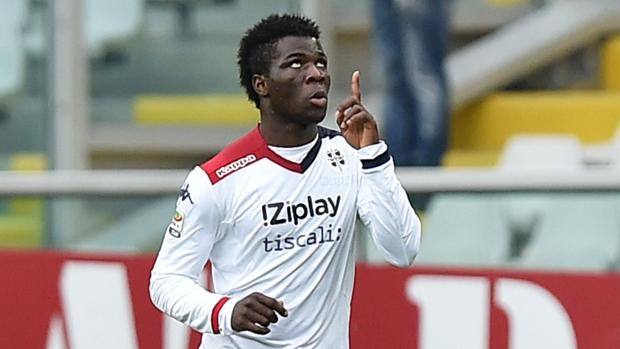 Donsah already has a leg up over some of his teammates and competitors as he now a firmly established member of the Cagliari side in Serie A. The 18-year-old made a positive impression by enjoying a breakout season in the Italian top flight where he made 23 appearances as a tough as nails holding midfielder.

Reports in Italy are claiming that he has already agreed a move to Juventus this summer with a fee of £4.26m being mooted, though Arsenal, Tottenham and West Ham are all said to have had their eye on him at some point in the season.