Eden Hazard and Jose Mourinho brought Chelsea back to the top of the English football last year, but defending that crown is just as hard – if not harder – than winning it. What will the super duo need to do to keep the Blues on top of the mountain?

Chelsea didn’t just win the Premier League title last year, they obliterated the competition. But, after seeing their rivals spend big this summer, the Blues face a degree of uncertainty heading into the 2015-16 campaign.

Nonetheless, “The King be the King” as was famously said, and Chelsea will stay atop that mountain of a Premier League champion until someone comes along and kicks them off it. 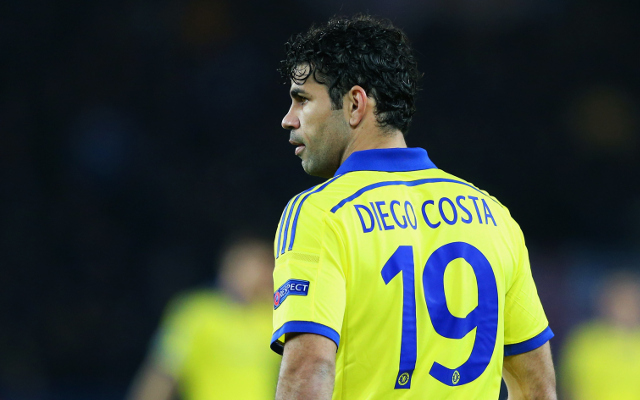