Toni Kroos has often been rumoured to be the prime target in midfield for Manchester United, but these are five alternatives for Louis van Gaal should they miss out on the German.

Bayern Munich’s German international midfielder Toni Kroos has been linked with Manchester United over recent months, but with a deal not appearing to be any closer, new manager Louis van Gaal may have to look for alternatives as he seeks to strengthen a midfield that has been one of United’s Achilles heels. 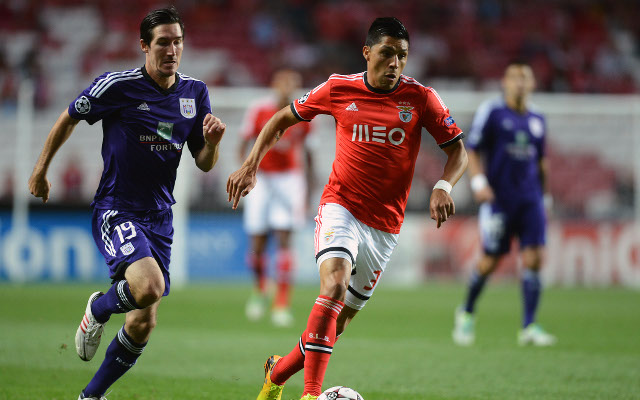 It was Argentinian midfielder Enzo Perez himself who revealed that United were interested in acquiring his services from Benfica, although it is not clear how seriously United are chasing the 28 year-old. Perez played a central role in another impressive season at the Estadio de Luz, keeping the midfield ticking over as Benfica romped to the Portuguese league title and also reached the final of the Europa League, losing out on penalties against Sevilla. 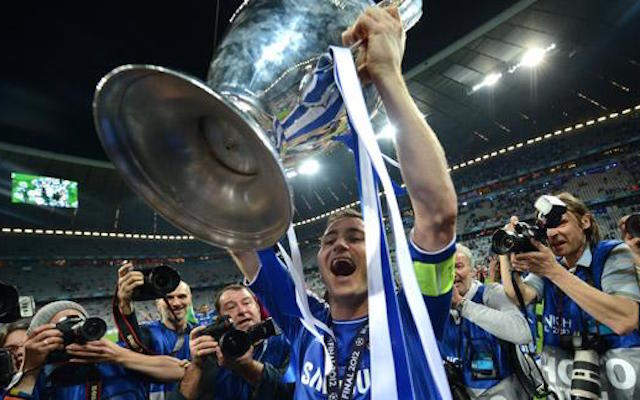