talkSPORT have put together a table looking at Europe’s top 10 clubs over the past five years based on their UEFA co-efficients.

These totals are based on the club’s results over the past five season in the Europa and Champions League and determine their seedings in each UEFA competition.

We take a look at the top 10 and find out who is Europe and the Premier League’s best side: 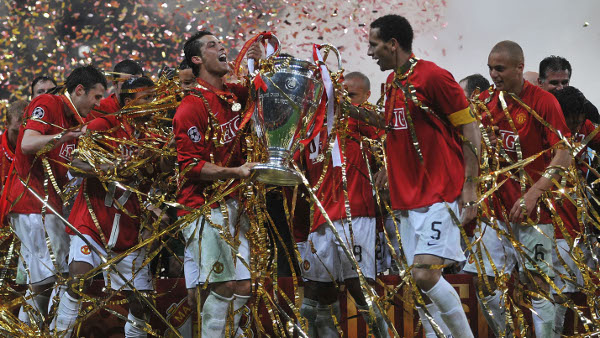 Despite being absent from Europe last season and dropping into the Europa League in 2011/12 after an awful group stage campaign, United still find themselves in the top 10 of European clubs.