Some excellent footballers have got their hands on the Champions League trophy.

However, over the years, some pretty rubbish players have also taken home a CL winner’s medal.

5. Jose Bosingwa (winner with Porto in 2004 and Chelsea in 2012) – One of the better players on this list, but easily the worst footballer to win two Champions Leagues. 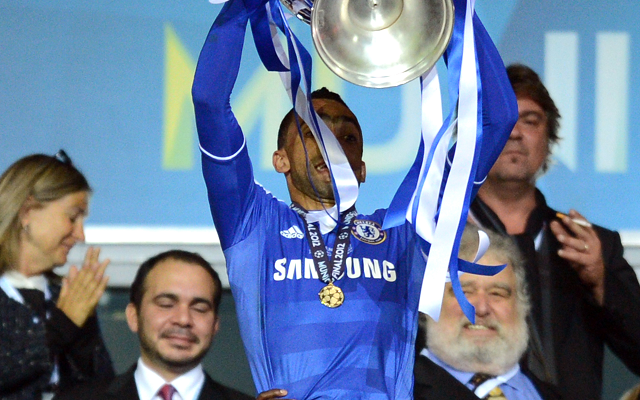 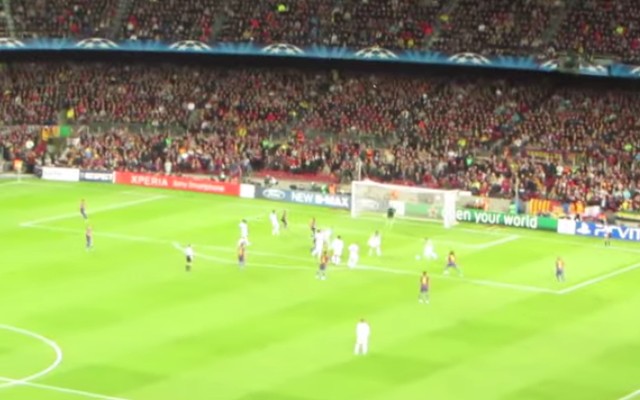 Funniest own goals ever – watch the best of the worst, with Liverpool fail & epic Enckelman effort 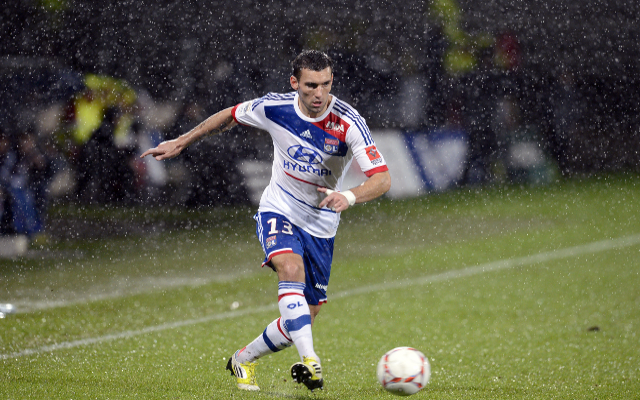 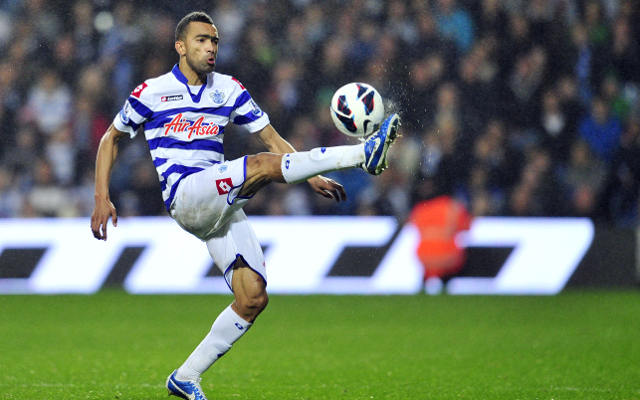