Blues prospects to ply their trade in League One.

Chelsea manager Jose Mourinho is set to allow two of the club’s brightest young prospects depart the club on loan deals to League One, report the Mail, as he looks to give them a taste of first team action in the third tier ahead of potentially being involved in the Stamford Bridge first team picture.

With the likes of Ruben Loftus-Cheek and Dominic Solanke already having been involved this season, the prospects could be good for these two if they can impress in League One: 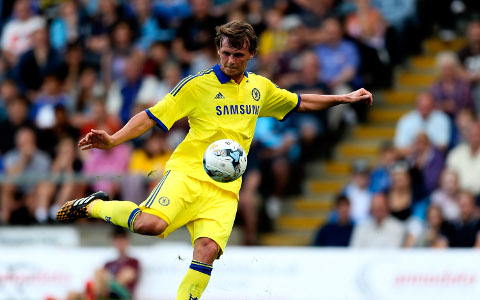 Young midfielder John Swift will be joining League One high flyers Swindon Town on loan until the end of the season, where he will be inducted into a fluent, exciting style of player under young manager Mark Cooper. The Robins are looking to secure promotion to the Championship and have a pedigree of developing young Premier League loanees after having Tottenham Hotspur duo Ryan Mason and Alex Pritchard last season.