Six of the most controversial football kits ever.

Following the announcement on Friday of Cardiff’s return to blue from their ill-advised change to red, we’ve decided to take a look at some of football’s other controversial strips. 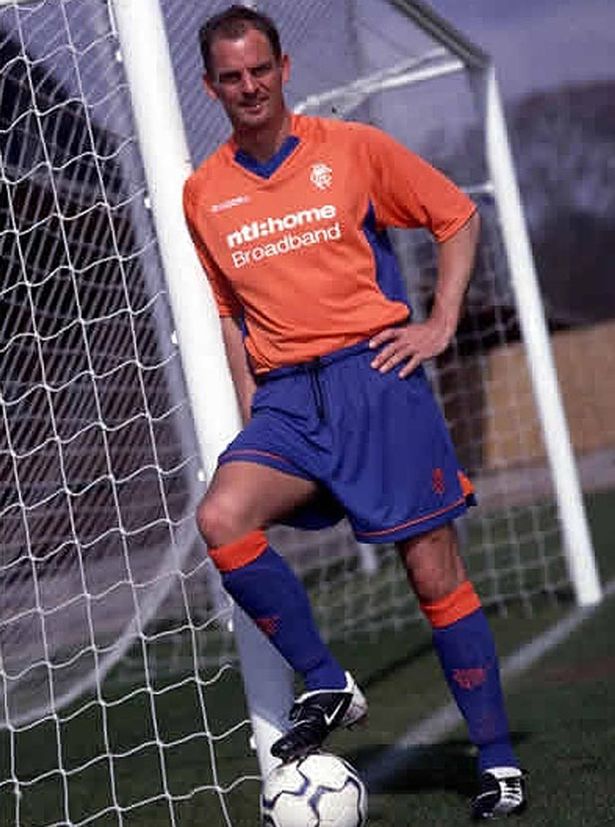 Rangers’ ‘tangerine’ strip was ditched by the club on October of 2002 following a backlash from a number of anti-sectarian groups. Though they insisted that the decision to use Orange was purely a commercial decision, they were accused of cashing in on the link to certain elements in Northern Ireland.