Which teams are amongst the best rated in terms of statistics on the continent?

It’s impossible to judge a team totally objectively, but WhoScored’s algorithm calculates a player’s performance using a variety of different metrics, and then rates the team according to an average of the players’ ratings.

These are the top teams in Europe this season, according to those stats. 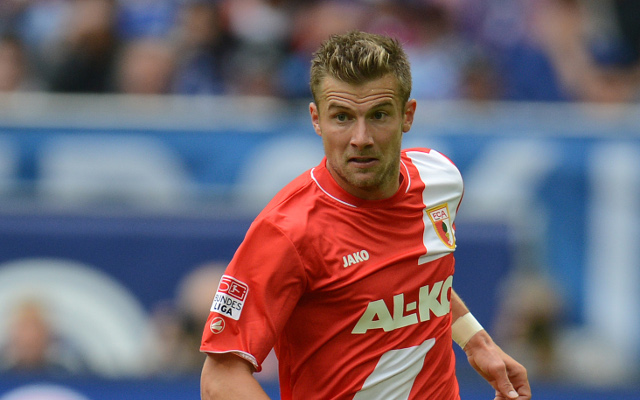