With a number of red cards, an own goal, and some fallen stars, there were a number of poor performances on display during this week’s Premier League fixtures. But who were the worst of the lot? 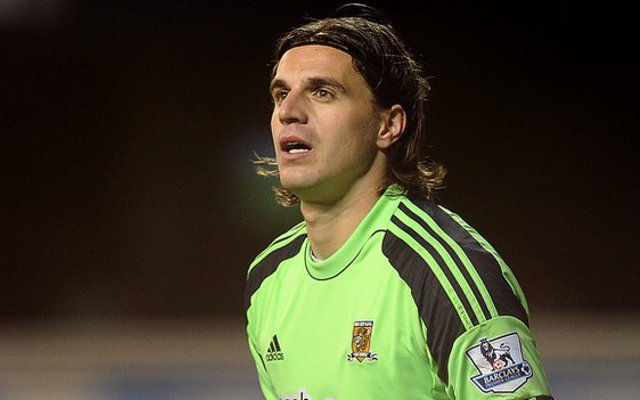 The Bosnian keeper was not all that bad for most of the 90 minutes, but the fact that his farcical error gifted Southampton the winning goal cements his place in the list.