The European team have been very successful in recent years

Paul McGinley will look to add his name to the list of victorious European Ryder Cup captain’s when the tournament gets underway at Gleneagles on Friday.

There have been some amazing names who have successfully led Europe to Ryder Cup glory over the years, so here are the top 5. 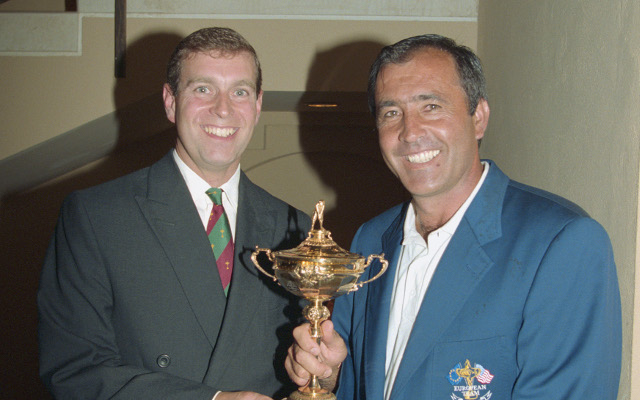 The Spaniard had a huge passion for the Ryder Cup and led his side to a slim 14.5 to 13.5 victory at Valderrama in 1997. This was the first of four consecutive victories that Europe have had at home and it is a streak that still remains intact.