Darren Clarke will lead Europe in their 2016 Ryder Cup campaign…

Darren Clarke has been voted Europe’s captain for the 2016 Ryder Cup, winning the favour of a five-man committee over Miguel Angel Jimenez. The former Open Champion has played in the tournament on five previous occasions, and was a vice-captain during recent victories at Medinah and Celtic Manor.

Watch the official announcement in the video below: 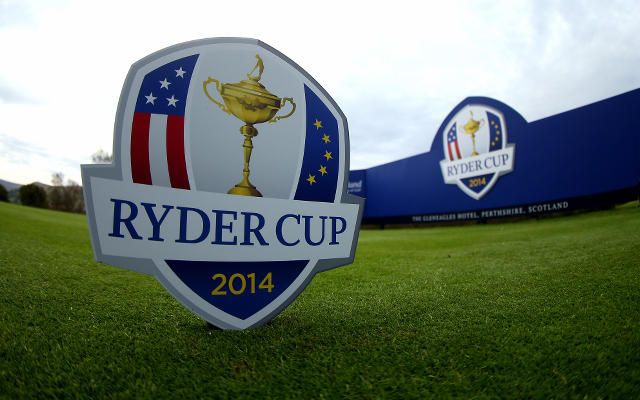