The five most prolific assist creators in Europe right now.

There are a few players that have already got to work in proving that they are a creative tour de force. Their teammates love them, and the fans are glad they’re there, and bar anything drastic these five players could find themselves in the definitive list come the end of the season. 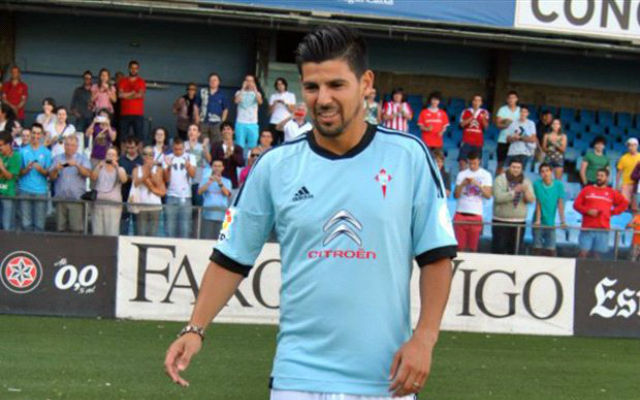 The former Barcelona youngster has been establishing himself as one of the finest midfielders in La Liga outside the more dominant sides, and his influence has seen him lay on four goals for his teammates already as Celta sit pretty in sixth.