The teenager, who netted 31 goals for Real Salt Lake’s academy team last season, has joined the Reds and will start in the club’s Under-18 and Under-21 sides, where he will hope to ctach the attention of first-team boss Brendan Rodgers, according to the Liverpool Echo.

Lennon has represented the USA as an Under-18 international.

He had a trial will Liverpool back in January 2014 and has been watched closely by the Merseyside outfit ever since.

Lennon was the third player to sign for Liverpool this week, after Nathaniel Clyne and Bobby Adekanye – from Southampton and Barcelona respectively. 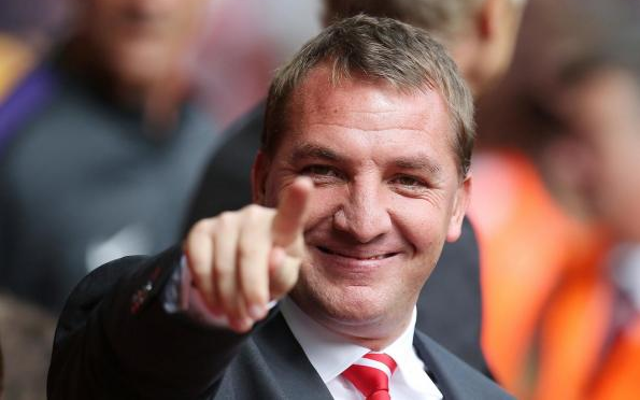