Atsu joined Chelsea from FC Porto back in 2013, but has spent the past two seasons away from Stamford Bridge on loan first with Vitesse and then with Everton.

However, his spell at Goodison Park wasn’t a particularly successful one, as he made just 13 appearances across all competitions, failing to score a single goal.

The 23-year-old is still highly-rated by some, having been named the Player of the Tournament during Ghana’s African Cup of Nations campaign back in January.

Bournemouth are wasting no time in strengthening their squad ahead of their maiden campaign in the Premier League, and manager Eddie Howe is delighted to have got his man.

“I think he is a player, although he is a younger player, he is a player with outstanding experience when you look at his career he has had,” Howe said.

“We are loaning a player of huge potential, again we had to fight off several other Premier League clubs to get him, so we are very, very pleased.

“I think he will bring pace and ability to beat a man one-v-one which is very important in the Premier League, so for all those reasons I think he is a great signing for us.” 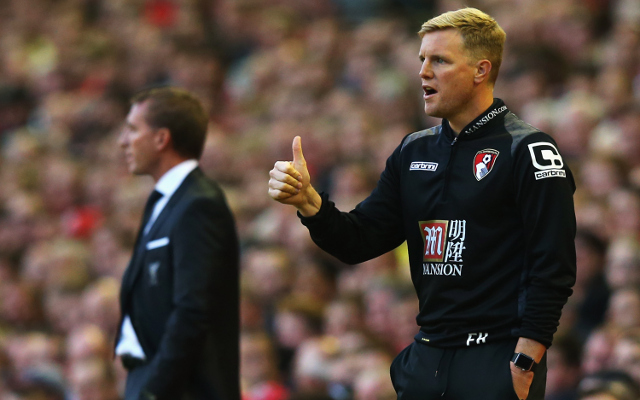