NRL side to be missing one of its key players in a crucial contest.

The Canberra Raiders will be without veteran playmaker Terry Campese for their clash with the Canterbury Bulldogs this weekend due to injury.

Campese failed a fitness test mid-week after coming from the field in his side’s six-point loss to the Sydney Roosters last round.

After being accidentally struck in the eye by teammate David Shillington, Campese was given as much time to prove he could play against the Dogs at Canberra Stadium.

But when tests showed he was still showing signs of being affected by the blow, team offcials said they could not risk further, or more serious damage, to Campese’s eye.

The Raiders will announce Campese’s replacement on Friday with Sam Williams and Anthony Milford leading the way to be picked.

Williams has just returned to full action after an niggling ankle injury kept him out of contention for the top side for several weeks, and Milford while very talented for a 19-year-old, would face a big step up in pressure if he was given the number six jersey.

With just four weeks left in the NRL season the game for the Raiders this weekend looms as a critical one, as they currently find themselves in ninth place, behind the Gold Coast Titans in the last place for the finals. 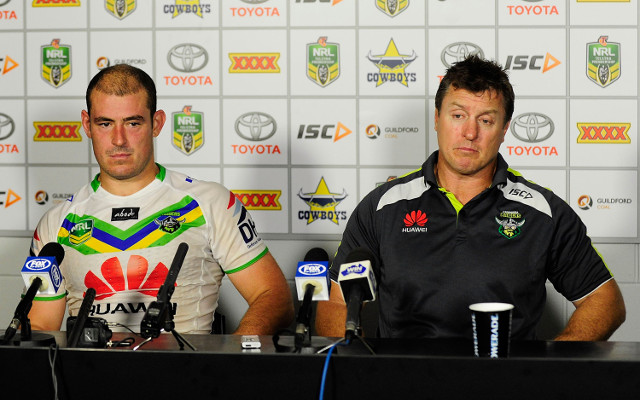 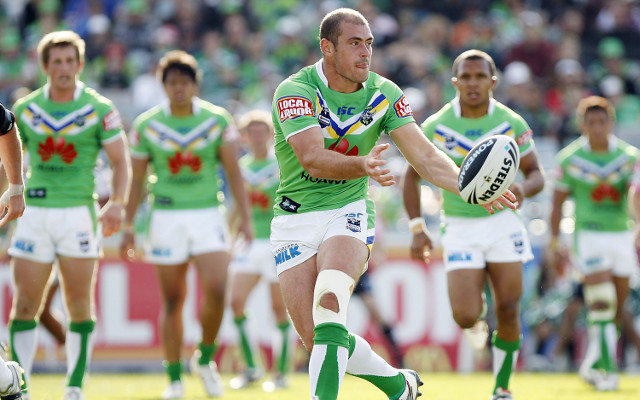