Dallas Cowboys cornerback Morris Claiborne has said that he is aiming to make a ‘big jump’ in his second year as an NFL cornerback, and hopes to make a key impact on an improving Cowboys defence.

The first round draft choice was quick to grade himself at a C minus for his rookie year, which yielded one interception, but told ESPN.com that he is expects to make a much bigger impact in 2013.

“I expect a big jump for myself, and play way different than last year,” Claiborne said.

“I felt that I needed to do it to help my game, as well. I felt a little bit last year like I was losing receivers at the top of the break and not being in front of them enough at the line of scrimmage. That was a big emphasis that I wanted to do in the offseason.”

The 23-year old was drafted by the Cowboys to become the shutdown corner that he was while in college at LSU, and displayed flashes of that potential in his first year in the league, and the Cowboy faithful will be hoping that these claims of improvement will become true, as the team looks for it’s first playoff victory since 2009. 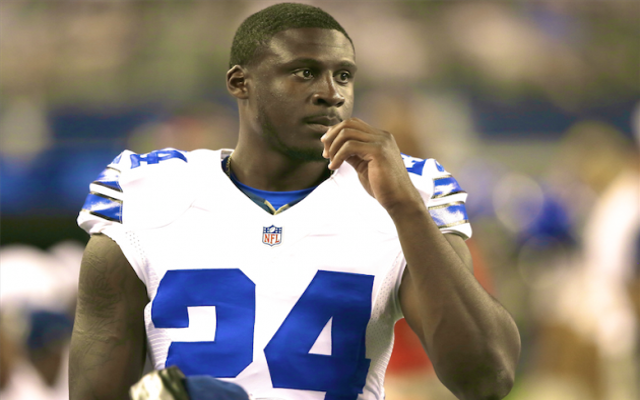