A season-ending injury to Cowboys CB Morris Claiborne dealt a huge blow to his NFL future – but more likely his wallet.

The Dallas Cowboys will reportedly decline the 5th-year option on the rookie contract of former first-round pick CB Morris Claiborne.

The Cowboys announced on their official website that the team allowed the Sunday deadline for picking up the 5th-year option passed without the team electing to pick it up.

Claiborne recorded 15 starts as a rookie in 2012 but recorded just three INTs in his first three seasons. Claiborne was ravaged by injuries in his following two seasons – he missed 6 games in 2013 and missed 12 games in 2014.

But the writing may have been on the wall that the Cowboys are ready to move on from Claiborne after they drafted Connecticut CB Byron Jones No. 27 overall in the 2015 NFL draft. 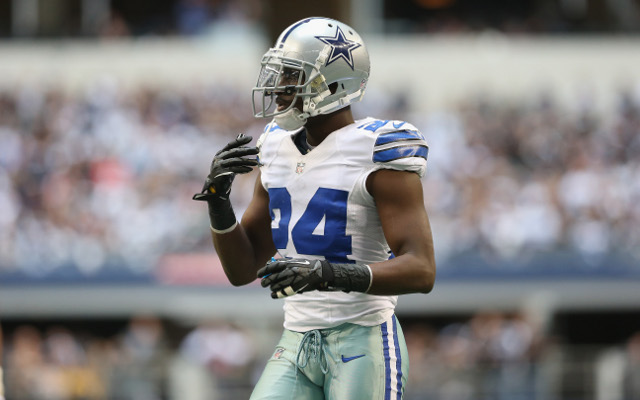