We take a look at the six biggest players who won’t feature at one-day cricket’s showpiece event. 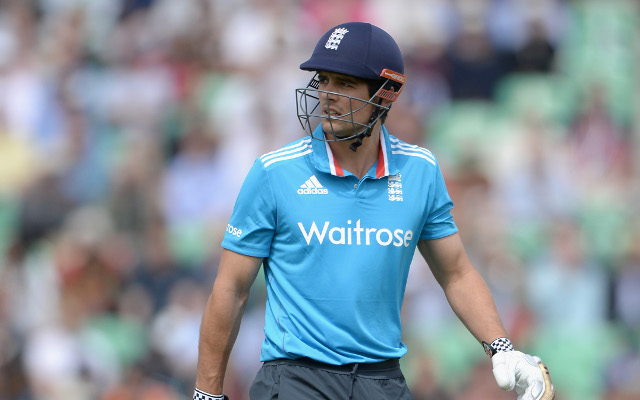 Cook not only lost the England captaincy in December 2014, but was also unceremoniously dumped from the side altogether.

There’s no doubting Cook’s talent, but he simply was not playing to his capabilities in the 50-over format of the game.