Melbourne Storm leader Craig Bellamy has refuted suggestions that Cooper Cronk will play for his side when they take on St George Illawarra this weekend.

Cronk has been out of action after breaking his arm while playing for Queensland in State of Origin I, with a timetable on his return expected to him play in eight weeks.

“I don’t know where all this has come from,” Bellamy said.

“If anybody thinks he is (playing) and wants to put his house on it, I’m willing to put my house up.

“He’s no chance of playing. He’s probably three or four weeks away from playing.”

Bellamy said he had faith in Ben Hampton and Ben Roberts to get the job done against the Dragons.

“We’ve had a bit of upheaval in the halves throughout the year but those guys are getting used to each other and the other players are starting to get used to them as well so, hopefully, we can keep building on that combination,” Bellamy said.

“Hopefully, we can keep building that communication and they can serve the team well.

“They have a challenge to continue their improvement over the next few weeks.” 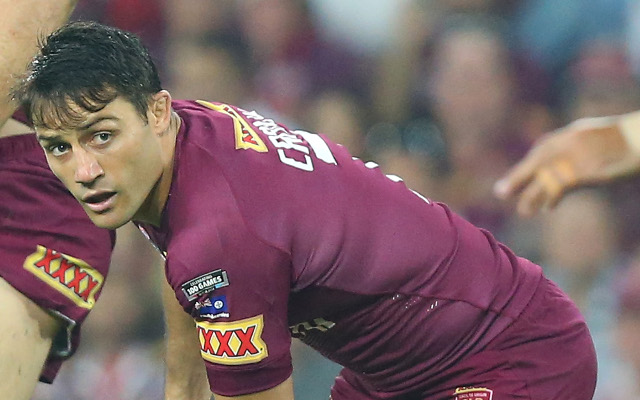 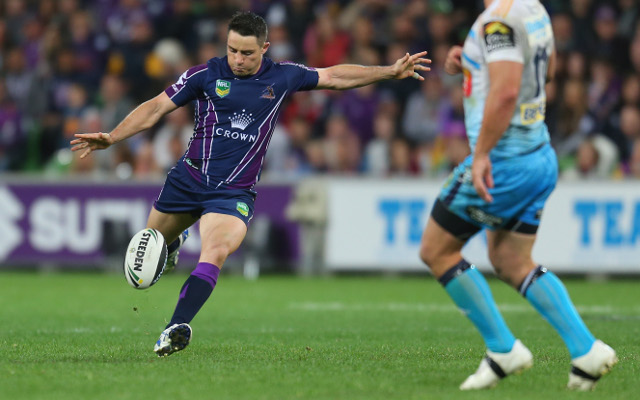