Ruckman Darren Jolly set to be passed fit for blockbuster clash with Essendon.

Collingwood coaching director Rodney Eade said the club’s number one ruckman could make a surprise return to the side in time for the ANZAC Day clash with Essendon.

Jolly has been a notable absentee from the Magpies side for the last two weeks, after sustaining a rib injury in the first quarter in the club’s clash with Carlton.

However, Jolly had responded better to treatment than expected and has been participating in rucking drills in a bid to prove his fitness.

“He ran last week, so it was obviously a bit more of a physical test this morning to see whether he can stretch,” Eade said.

“There are no signs (of soreness), so he’ll be available –  he’s up for selection.”

Traditionally the ANZAC Day clash between Essendon and Collingwood is one of the biggest games of the season outside of the grand final.

Upwards of 100,000 pack into the MCG to witness the two arch-rivals lock horns but this year’s event promises to be something special.

Essendon has been on the cusp of achieving regular success for the past three years, but now under strong leadership of James Hird, the club has begun the season with a perfect record.

All of this is in spite of the continuing performance enhancing drugs probe by the Australian Sport Anti-Doping Authority, which has targeted the Bombers as one of their main clubs of interest.

However, if the Dons are to keep up their undefeated streak they will have to do it without Michael Hurley (ankle) and defender Dustin Fletcher (groin).

The pair will be big losses for Essendon, with Hurley in sensational form last round before being forced off, while Fletcher continues to play with the physicality of a man 10 years younger than him. 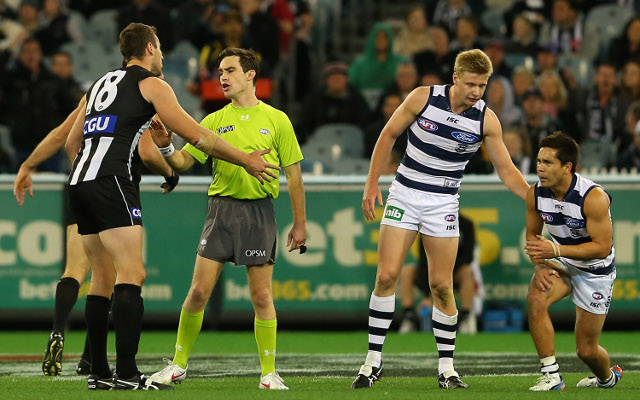 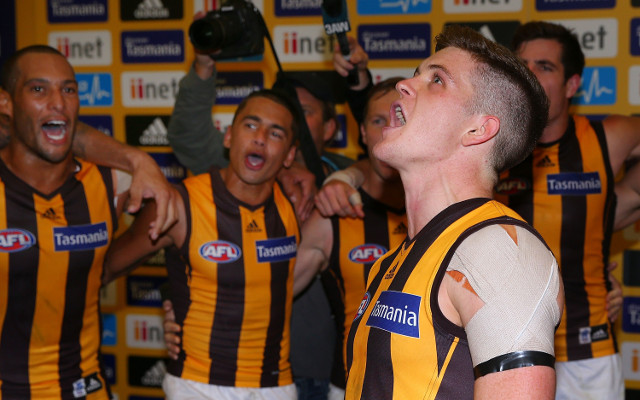