After spending 11 seasons with the San Francisco 49ers, punter Andy Lee is on his way out the door.

The three-time Pro Bowl punter has been traded to the Cleveland Browns in exchange for a late-round draft pick.

This marks yet another lost player for the 49ers, who will be entering rebuilding mode in the 2015 season.

The 49ers drafted Clemson’s Bradley Pinion in the fifth round of the 2015 draft, and the Browns have decided to move on from Spencer Lanning.

Lee has consistently been one of the best punters in the NFL for the past several seasons, and he will look to continue being a reliable punter at 32 years old.

He averaged 46.2 yards per punt attempt throughout his 49ers career, and the Browns have been in need of an upgrade on their special teams.

This has been shown by their decision to move on from Lanning and kicker Billy Cundiff, and they also parted ways with long snapper Christian Yount.

The Browns will also be looking to solve their quarterback woes that have persisted for a long time. 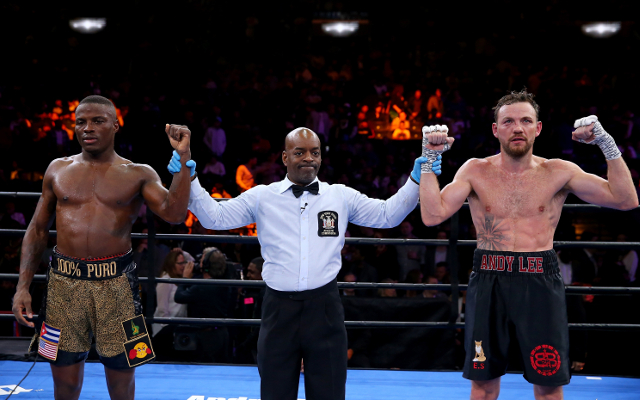