Andy Lee climbed off the canvas twice early on to fight back and claim a draw with Peter Quillin in their non-title bout in Brooklyn on Saturday night.

Lee was down in the first and third rounds but composed himself well after as he fought his way back into the bout and even had his opponent down in the seventh as he started to tire.

The WBO middleweight title was not on the line due to Quillin’s inability to make the weight, and that arguably showed in the latter stages of the fight as he made a big effort to lose the extra weight over a two-hour period on Friday to come in under the 160-pound limit.

While he failed with that, he also failed to keep his professional record clean despite remaining unbeaten and Lee will have taken great positives from the display as there will undoubtedly be calls for a rematch in a title fight.

Lee tried desperately to end the fight with a stoppage late on after getting the all-clear from the ringside doctor over swelling by his eye, but the champion was unable to claim the win as he will now assess his options and consider a rematch with his American rival. 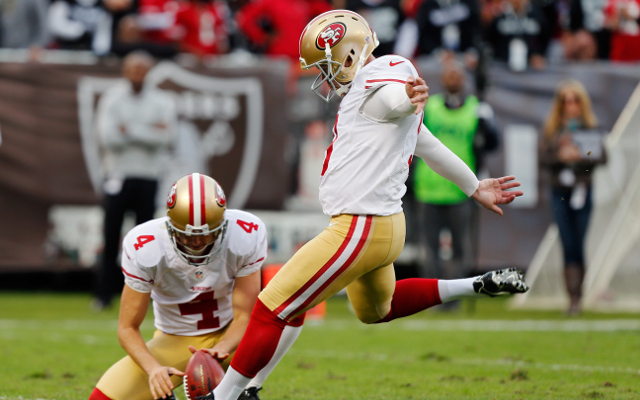