Maddox is regarded as one of the brightest young talents in the country after being fast-tracked through the ranks at Ashton Gate.

The youngster has represented the club’s under-18 side already this season and a host of other Premier League outfits were believe to be interested in Maddox.

But the player has now agreed a four-year deal with the Blues, who are set to pay City a compensation fee for the teenager’s services.

Meanwhile, Chelsea star David Luiz has hinted that he could quit the club this summer for Ligue 1 outfit PSG.

Luiz is currently on international duty at the Confederations Cup in his homeland and has admitted he would be interested in joining Ligue 1 champions PSG, who have a number of Brazilian players already on their books.

“I’m talking a lot about PSG and its project with Brazilian players,” Luiz is quoted as saying by The Sun.

“The club made a good job in Ligue 1, and there have a very good players like Lucas Moura, Thiago Motta, Maxwell, Thiago Silva.

“And I don’t speak about it with others, just Brazilians.” 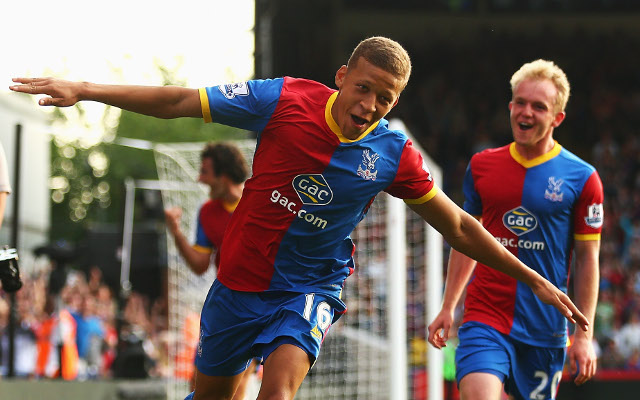