Liverpool fans can breathe a sigh of relief, as it seems that Dwight Gayle is leaving the Premier League.

According to Sky Sports, Crystal Palace have accepted a bid of £6m from Bristol City for the striker.

In a real sign of intent from the Championship new boys, the deal could rise to £8m based on incentives.

Gayle was Palace’s record signing when he arrived from Peterborough United for £6m in the summer of 2013, but he has struggled to nail down a starting place under four different managers.

Nevertheless, the 24-year-old has still managed 18 goals in 54 appearances, 30 of which have been as a substitute, and showed that he can find the net against the best teams in the country.

He saved his best form for Liverpool, scoring four times in four matches against them, including a double in Palace’s famous comeback in the 3-3 draw which derailed the Reds’ title charge in 2014-15.

Alan Pardew has brought in Patrick Bamford from Chelsea and Connor Wickham from Sunderland this summer to leave Gayle some way down the pecking order of striking options at Selhurst Park. 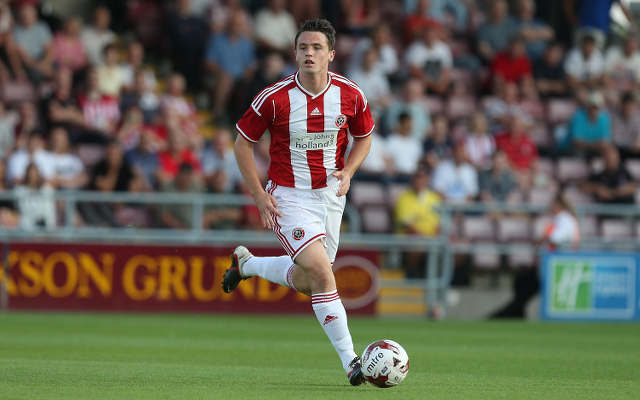 Liverpool near deal for 14-year-old wonderkid