Chelsea are not overly well endowed when it comes to first-team depth at centre-back, with just John Terry, Gary Cahill, Kurt Zouma as established stars who regularly play in that position.

Kalas has been shipped out to Championship promotion hopefuls Middlesbrough.

The 22-year-old spent much of the 2014-15 campaign at the Riverside Stadium too, making 17 appearances for Aitor Karanka’s side after arriving January.

Kalas impressed for Boro and had done enough – in many people’s eyes – to earn a chance to compete for a place in Mourinho’s plans.

However, Chelsea confirmed on their official website that Kalas will not be turning out for Mourinho’s men in the season coming up.

“Chelsea Football Club has today agreed terms with Middlesbrough for Tomas Kalas to spend the 2015/16 season on loan at the Championship club,” read a statement.

Kalas has played four times for Chelsea in total, since signing from Sigma Olomouc in 2010.

He has been capped once by the Czech Republic at senior international level, as well as representing his country’s Under-21 side 17 times. 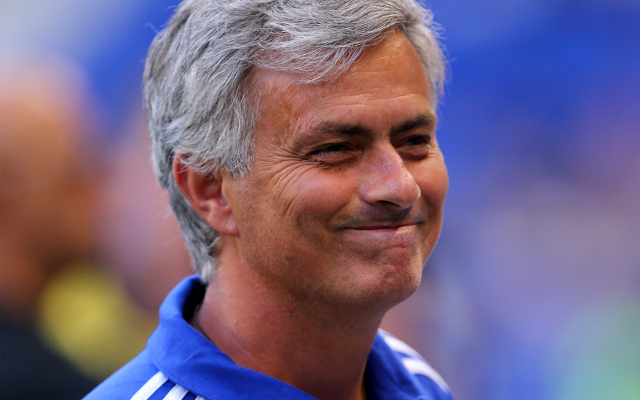 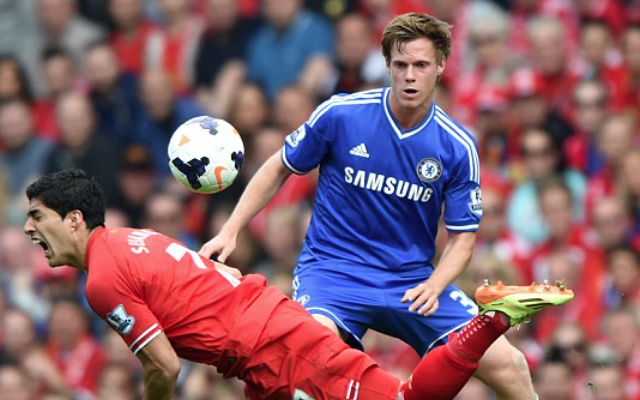