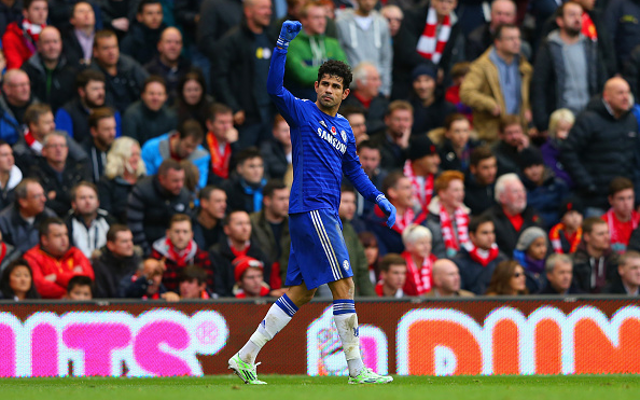 Despite the fact the West Londoners have already guaranteed top spot in their group and it is therefore a chance to rest key players against Sporting Lisbon on Wednesday, Mourinho may start Costa.

This is due to the fact that the 51-year-old has concerns over the striker’s fitness and thinks it could affect his form if not addressed.

“He has to improve his condition. He was injured and had many doubts because he went a long time without training,” Mourinho was quoted by the Guardian.