Liverpool and Manchester United also feature on the list…

The modern game is known for the amount of rotation that has come in to deal with the number of matches that teams have to play these days.

However, some players still manage to get through every match. Here are how many players each team have that have played in every match for them. 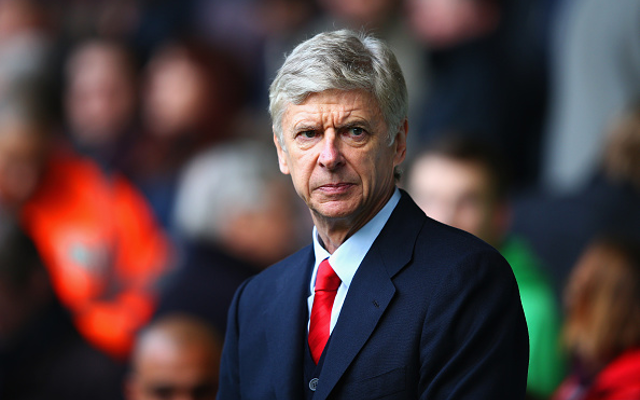 The Gunners have suffered from injuries and poor form, resulting in none of their players starting in every game. Leicester City and Manchester City are in similar stories.