After spending his entire senior career in South America, Charles Aranguiz is moving to England. Good move for Chelsea?

Chelsea have reached a deal to acquire Internacional midfielder Charles Aranguiz – fresh off a stellar series in the 2015 Copa America.

According to the Metro, Aranguiz has been prepared to make his first ever move to Europe for the better part of the past year. The 26-year-old Chilean national has spent his entire career with various South American clubs and has 36 caps for Chile along with six goals.

A 20-goal stud with Universidad de Chile, Aranguiz has three years remaining on his current deal with Internacional – which likely means that Chelsea will have to dig deep into the pocketbook to secure the transfer. The Metro reported that Arsenal as well as Ligue 1 outfit Marseille were possible suitors for Aranguiz’s services, and that Marseille were extremely surprised that Chelsea reportedly pulled off the move.

Aranguiz scored two goals for Chile during the nation’s 2015 Copa American title run, both in a win over Bolivia. 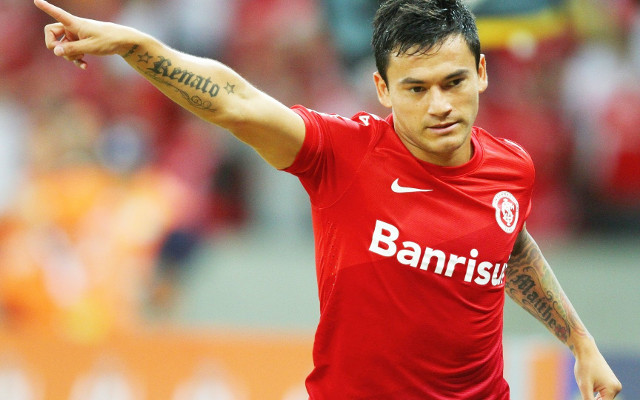 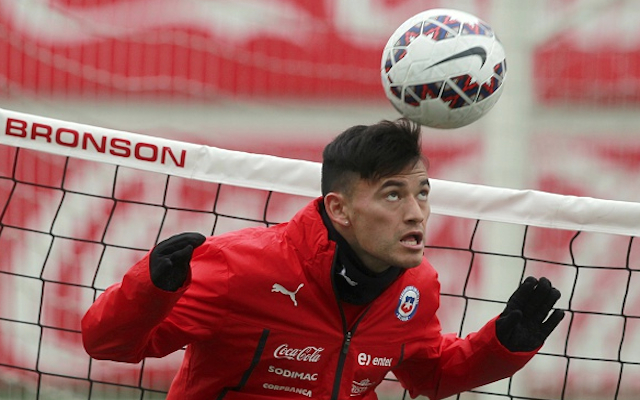