Chelsea step up their pre-season preparations this afternoon when they take on Arsenal in the Community Shield at Wembley.

But, if reports are to be believed, the Blues are still not done adding to their squad ahead of their Premier League title defence.

Here, fanatix picks out five of this morning’s biggest transfer stories regarding Jose Mourinho’s side.

1) Radamel Falcao is Chelsea’s only major summer signing so far, but the Special One is happy with how the Colombian is settling in, saying: “I’m very happy with his first week. I like him a lot as a player”. 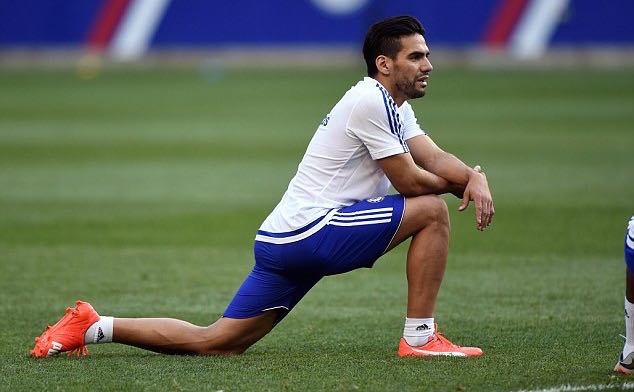