Blues closing in on deal for 17-year-old.

Chelsea are in ‘advanced negotiations’ with Chilean wonderkid Cristian Cuevas, according to the youngster’s agent.

Check in to Sparta Prague vs Chelsea

The European Champions are understood to have offered £2.2m for the 17-year-old but Cuevas’ club, O’Higgins, are holding out for at least £3.4m.

Cuevas’ agent, Mauricio Valenzuela, believes a deal is close, however, and claims the Blues have been tracking the left-winger for some time.

“The negotiations are very advanced with Chelsea,” Valenzuela is quoted as saying by the Daily Mail.

“There are still a few details, but the situation is very advanced.

“We have been working on this for a while, the idea is that players can leave Chile and be successful.

“Chelsea have been following him for a couple of years, and the offer was made due to his good performances.”

Dimunitive midfielder Cuevas has made 7 appearances for the Chilean under-20 side and could make the move to Stamford Bridge when the transfer window reopens in the summer. 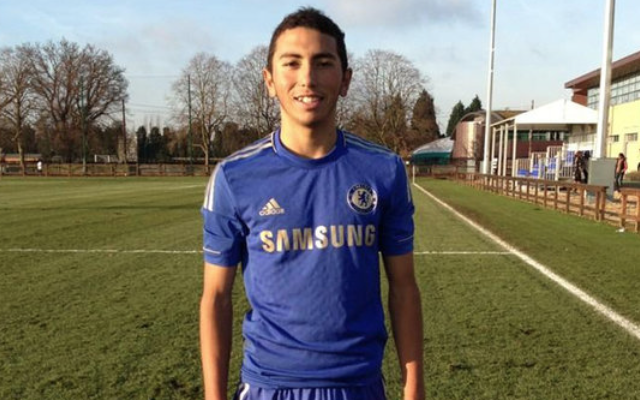