The Serbian international, who has represented his country 13 times at senior level, is being tracked by a host of European clubs this summer after netting 28 goals last season.

His fine record has driven his price up, and he is said to want £60,000 per week, according to the Daily Star.

Mitrovic’s meaty demands could be good news for Chelsea, as it may put off many other teams who want to sign him.

Chelsea, however, would have no problem at all adding £60,000 to their weekly wage bill.

Blues boss Jose Mourinho may attempt to use fellow Serbians Branislav Ivanovic and Nemanja Matic to convince Mitrovic to move to Stamford Bridge. 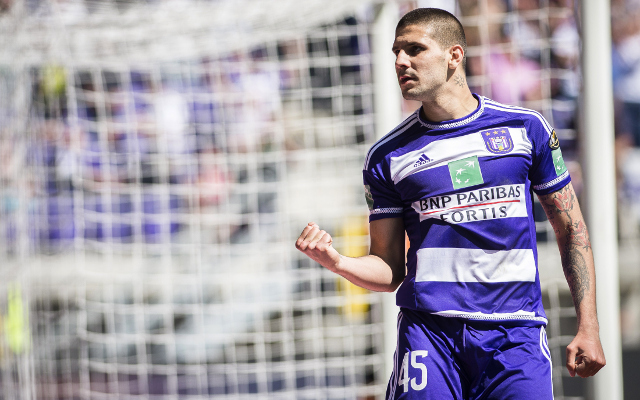 Chelsea MOVING IN on deal for £15m-rated attacking starlet