Championship promotion contenders Brentford have completed the signing of former England Under-21 star Josh McEachran from Chelsea for an undisclosed transfer fee.

The 22-year-old has passed a medical and put pen to paper on a four-year contract with the Bees, who finished fifth in the table and lost in the play-off semi-finals to Middlesbrough last season.

McEachran had been on Chelsea’s books for 15 years, having joined the Blues as a young child.

However, he only started one Premier League games with the Stamford Bridge outfit.

In total, he made 22 first-team appearances for Chelsea, most of which came as a substitute.

McEachran has not spent much time at Chelsea in the past few years, having been loaned out to Vitesse, Wigan, Watford, Middlesbrough and Swansea. 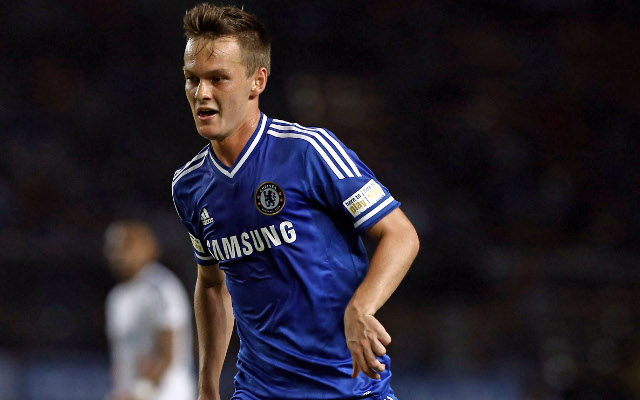 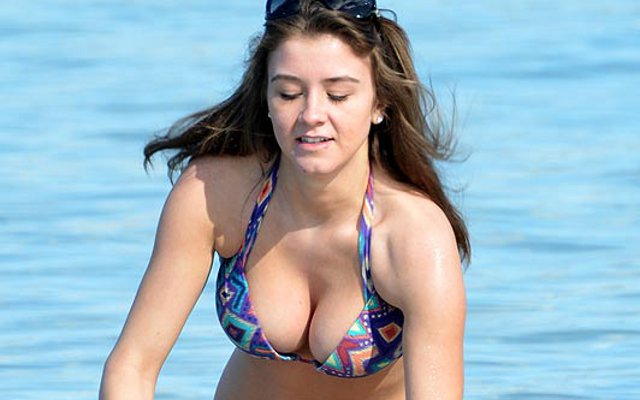